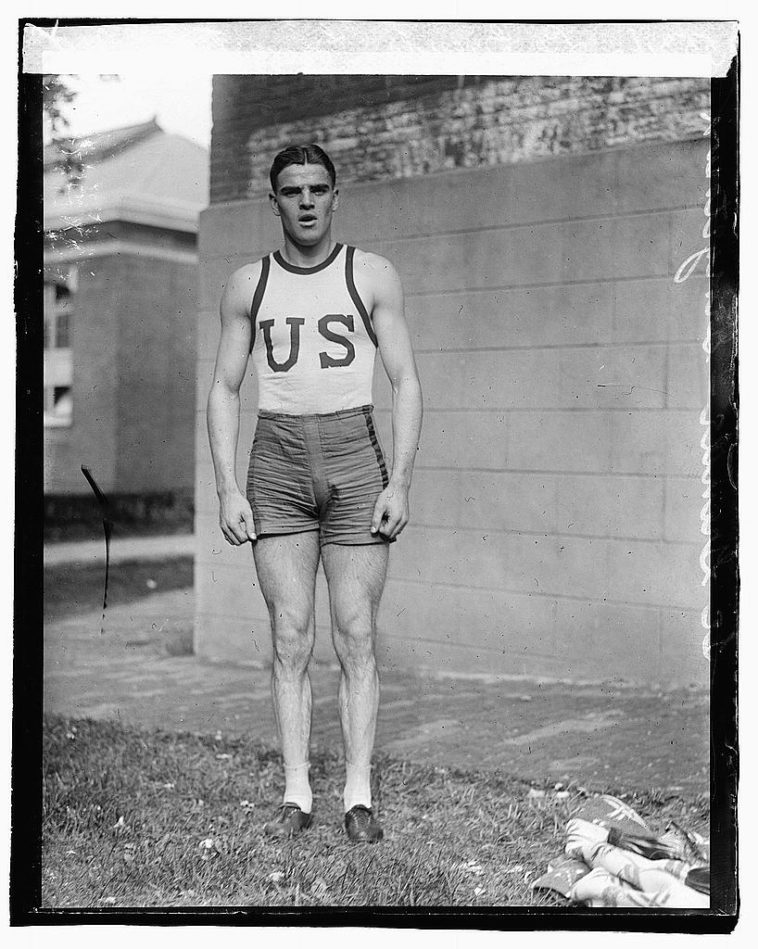 “A lot of people run a race to see who is the fastest. I run to see who has the most guts…”

Clearly, sports have become the god of the present age and a majority of males are utterly fixated on them in one form or another. It is often easy to get caught up in their intrigue. Last weekend, my family and I were excited to watch history unfolding at the legendary Masters golf tournament. For most of the tournament, it looked as though young Jordan Spieth, the mild-mannered twenty-two year old Texan was destined to bring the Augusta golf course and the other golfers to their proverbial knees. That is, until he reached the tee box on hole number 12, where the young star began his ill-timed “reversion to the mean” and reminded the world that he is perfectly human.

Try to imagine the psychological pressure that one feels when performing on the worldwide stage provided by today’s sports world. What is it like to try to get your work accomplished amidst a sea of camera crews, reporters and TV analysts? Add to all of that the thousands of fans charting your every move, asking you for autographs and selfies and the pressure must skyrocket.

I often wonder what an interview with me would sound like at the conclusion of one of my bad days.  I imagine leaving my office, having just bombed an important sales presentation. After this ill-timed professional loss, I’d want to get home to my family so that I could regroup, recover and reprogram. Instead of retreating, I would be forced to endure reporters jamming microphones in my face to ask me why I didn’t say a particular thing in the meeting, why I flubbed my attempt to close the deal or how I would recover from the devastating loss.

Professional athletes make boatloads of money and many probably enjoy the fame that comes with their occupation. Admittedly, there are incredible sacrifices made during their journey that are not as evident to us. One of the biggest challenges for me would be learning to tame the fear of failing in public. I have been tough on myself and I am often my own worst critic. If I am not careful, my fear can cascade through me and have a negative effect on my mind, body and desired outcomes. I am unsure of my ability to shoulder the additional “piling on” by the various media types.

Recently, I have been shifting my mindset in order to make a new deal with myself. I am forging a new approach by changing the metric by which I judge my success.  Rather than grading my performance solely on my desired outcomes, I also critique the amount of persistence, steadfastness and grit that I deliver to the people and things that matter most to me. This shift is easing the choke hold that I have had clasped around my own throat.

Some of my worst failures have been dealt to me from the inside. At important moments, I can seize up and inadvertently focus my energy on preventing the looming loss. When things get tight on my inside, I force myself to remember that what I am dealing with in that moment isn’t life or death stuff.  I can recover from the occasional loss and be better for having experienced it.

When I am introspective, I want to know that I have the guts to win my race.

Does the fear of failing ever keep you from trying things that are important to you? What can you do or with whom could you confide to hold you accountable in fighting your fear head on?