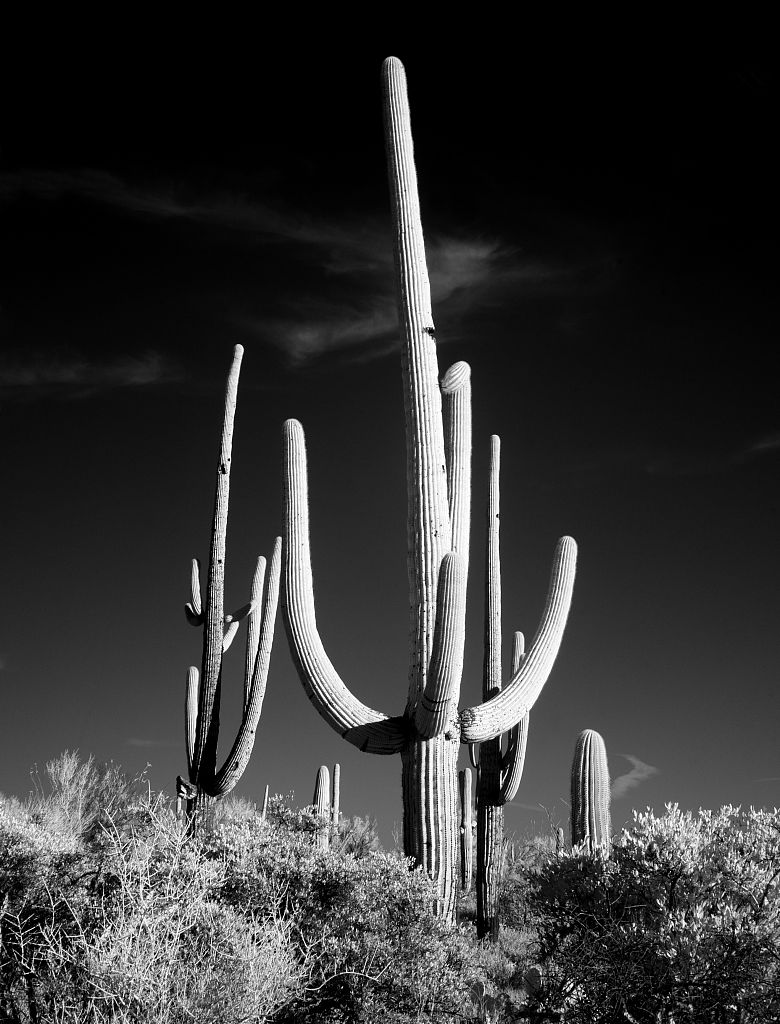 For the past ten years while working in sales, I have called on a battle-worn global sourcing manager who works just north of Philadelphia. He represents one of our more important industrial customers and is the type of guy, ready with quick verbal jabs and tough-guy one liners, who can throw the most seasoned sales professional off of his game. Initially, it was difficult to get used to his style and it practically demanded that anyone calling on him reciprocate in kind. On average, he was purchasing over two billion dollars of raw materials a year from global suppliers. Needless to say, he was a seasoned professional and protective of being played a fool.

In order to elicit a reaction, I used to suggest to his staff that the only difference between their boss and a terrorist was that I felt confident that I could have negotiated with a terrorist. They laughed and suggested, wordlessly, that I had their boss pegged. Over the years, we became close friends and I grew to understand and appreciate his style and the important role he was performing for his company. In time, we forged a strong relationship based on trust and communication. By everyone’s estimate, he was as tough as nails and was accustomed to coming out on top in his negotiations and other business dealings.

Though he had a reputation for being tough, I can recount, word for word the story that he told me of his father’s premature death. He was in the first grade when his dad passed-out and crumpled at his feet. He ran off to school, not knowing what else to do. Hours later, his mom came to school to tell him that his father had passed. The event forever altered the emotional trajectory of his life.

Maybe in order to compensate for the loss of his father, he worked tirelessly to advance in school and subsequently in his career and has enjoyed significant material success. Despite his professional drive, he calls me every year to ask me for the latest photo of my family for his desk. He knows my childrens’ names. Life and the demands of his job may have hardened my friend’s exterior but the really cool part is that his insides have remained soft and gooey.

The longer I live, the more I too want to carefully guard my insides…my soul!  It is easy to become jaded and cynical. Our loved ones can appear illogical or hard to deal with, the plans that we have for our life may be dashed or re-routed; sure things fail and loneliness in any endeavor can lead to despair. If we are not vigilant, we risk shriveling-up from the inside. Dying from our core is the most devastating disease… a spiritual “hardening” of the arteries

I recently heard it said that our road to maturity should harden our hides and soften our hearts. The trouble is that many of us have reversed this growth formula; our hearts are hardening and our hides are softening. Our feelings are often too easily hurt. The fuses of our tempers are nanometers long and as dry as tinder. We can fall victim to the distorted perceptions that we hold of what others think or feel about us. It is amazing the stories that we can dream-up and come to believe about others.

Despite what is going on around us, we can learn to smile and carry-on regardless. The holiday season is the perfect time to work on tanning our emotional hides. Over the course of Christmas, we will likely be provided ample opportunities to overlook insensitive comments and thoughtless actions.  At times this is a tall task, but it gets easier when we remember that hurt people hurt. These are the opportune times to repeat Formula A: I love you and I accept you even though I don’t understand you! Toughening up on the outside needn’t mean that we become love-extinguishers either. It is only to suggest that we learn to let most things roll off and away from us. It usually works best when I allow emotionally charged comments to bounce off of me than to absorb their initial blow.

When asked, I readily admit that I am already a sensitive guy. Truth be told, my favorite commercials during the Super Bowl are the ones about horses growing up and tracking down their original stable mate or their first trainer. I view this emotional vulnerability as a good thing. These days, I approach each day spiritually fortified, so as to more effectively withstand the unforeseen body-blows to my hide. Actively, I am stoking the flames of belief and positivity at my center point. Arguing to prove that I am right is NO LONGER my thing. Instead, I have chosen to stay my own course, trusting my mojo might attract others.

Many years from now, I intend to die with a brand-new heart; 100% alive, determined to love, vibrant and full of hope and expectancy. For this to happen, I must buck the world’s current emotional trend…I must harden my hide and protect the softness of my heart. Learning to trust, I can remain soft and gooey on the inside.