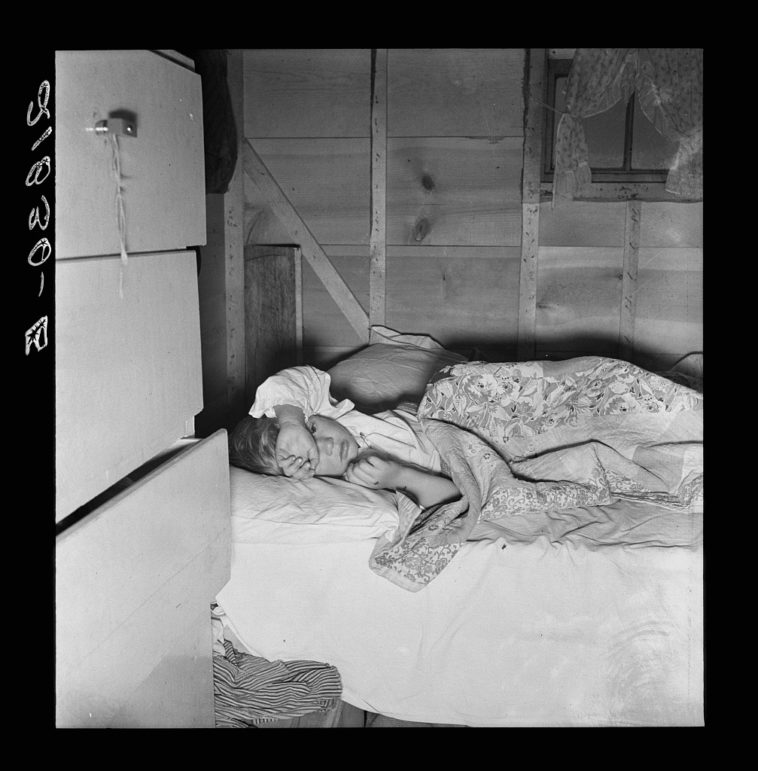 Below I retell a heartfelt story that I heard more than two decades ago. It was a powerful message back then and for me it demonstrates the heart of motherhood more effectively than anything that I had heard before or since. I trust that it will bless you and those you love as well.

In a faraway time and place, there lived a sweet and compassionate queen. She was wise, loyal and above all…faithful. Her enemies envied her and her subjects adored her.  It seemed as though her benevolent reign would go on forever.

It was winter when her youngest son became deathly ill and was quarantined by her majesty’s medical staff. He was highly contagious and was being consumed by the virus that raged within him. In and out of consciousness, the boy would frantically call for his mother. He thought that if he could only see her face, that it would be enough for him. Despite the boy’s desperate cries for his mother, her staff refused to initiate the reunion.

When the queen received word of her son’s desperate pleas to see her, she immediately summoned her team of physicians for a consultation. To allow for the boy to see his mother was far too great a risk, they concluded. No matter how cruel it appeared to be, keeping her distance was in the best interest of the country. However, following a concerted effort to reach a compromise, the queen convinced her team of loyal physicians to allow her the chance to merely visit the room in which her son was suffering. She promised that she would be content to sing his favorite hymns and smile at him lovingly from across the room.

Entering the room, the queen was clothed in heavy robes and a thick veil to avoid being exposed to her son’s germs.  Once in his room, the queen did exactly as she had previously agreed. The boy’s countenance visibly changed upon seeing his mother. At first, it was painful and awkward. After just a few minutes, he reached out to his mother and cried, “Mommy, hold me!”  Those tending to the boy gasped and advised the queen to stick with the plan and to maintain a safe distance. She mustn’t get too close to him or she would surely be exposed to the boy’s virus.

Several more minutes passed and she could no longer resist her son’s cries. She threw off the veil and robes and ran to her son. She clutched his frail body to hers and hugged him tightly, covering his face and brow with kisses. She wept tears of joy, knowing that she was comforting her beloved son, while the boy wept tears of relief that she had finally come for him. This is how they spent the night; the queen embracing her son and the boy immersed in his mother’s love.

By the next morning, his fever had broken and he showed every sign that he would make a full recovery. By noontime however, the queen was exhibiting symptoms of having contracted the virus.  Unfortunately, the progression of her sickness was far more sudden and severe than her son’s and by nightfall, the queen was dead.

I marvel at the unequaled power and grace of a mother’s love. Personally, I have witnessed its ability to transform and heal. At times, I have been overwhelmed by the selfless acts that I observe in the lives of my wife, my sisters, my brothers’ wives, and my friends’ wives too. Thankfully, mothers needn’t die to prove their love to their children. In thousands of small ways though, the mothers whom I know push themselves the extra mile in order to comfort and help heal their children. I pray that the unique gifts of the maternal spirit will be nurtured, preserved and held in the highest regard forever.

If you are a father, consider helping your kids make a fuss over their mom today.  Think of some creative ways in which you could make the point to a single mom that what she does matters greatly and that you notice.