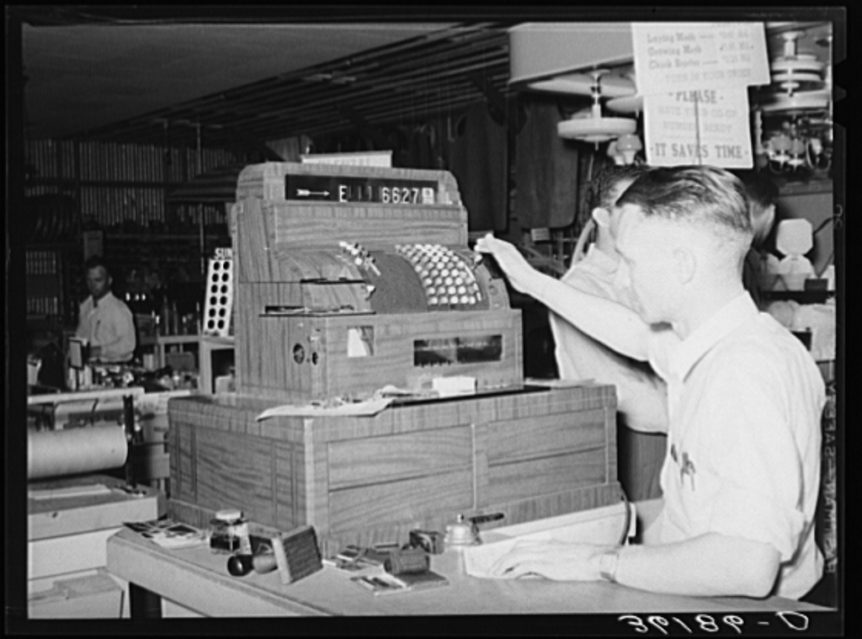 “And so shines a good deed in a weary world.”
–Willie Wonka

Much to my father’s dismay, I watched the movie The Gladiator with my son Jude when he was just twelve years old. My dad was shocked that I would expose an impressionable pre-teen to the gruesome violence and adult themes in the movie. I didn’t disagree with him. Several of the film’s over-the-top, barbaric killing scenes are still tough for me to watch. But on balance, I believe The Gladiator subtly sets a standard that I aim to instill in each of my children. The main character survives and thrives because of a rigorous personal code that honors virtue, bravery, selflessness, belief, loyalty, altruism, and devotion.

Amazingly, within the first twenty minutes of watching the movie, Jude could already identify the virtuous characters from those who possessed no virtue at all. I have told many of my friends that by the end of the movie, my young son wanted to be Maximus and wanted Commodus to die! Good-ness is nourishing and the world that we live in is starving on the soul-level.

We are surrounded by a media machine that thrives by bombarding us with images showing humanity on its worst days. It is hard to grasp what is being gained by trolling 24/7 under the bridges of fellow humans’ acts of deprivation and bad-judgement. It isn’t necessarily a new angle, but there must be something at work below the surface. Perhaps it comforts us to look at someone else and say to ourselves, “It could be worse!” or “At least I am not that bad!”

I was at Walmart recently to buy school supplies with Jude. You can no doubt conjure the scene on the eve before the return to school. Rather unexpectedly, we quickly found the items he needed and proceeded toward the checkout. As is typically the case when I am at “Wally World,” only one lane of the twenty-five was open and staffed by a cashier. As a result, most shoppers chose the option to go through the self-checkout lanes.

Fifteen customers deep, my son and I patiently waited our turn to check-out, conversing with each other but mostly just people watching. We were behind a couple perhaps in their mid-twenties and unlike us in almost every way. Likely due to a mild and temporary depression that sets into my psyche whenever I am at Walmart, I begin judging folks immediately.

These two people especially seemed aloof and shallow as they flipped through the latest issue of SELF magazine! I viewed them as another notch on the “people I don’t want to be like” totem I regrettably sometimes build for myself. A few minutes later Jude asked, “Hey Dad, did you see that?”

I missed the first part of the object of his interest but caught the finish. That same couple, as they approached the register to check out had noticed something the previous shopper had forgotten. They chased the man down to return to him what he had left behind.

It turned out that he must have used his debit card and had evidently asked for cash back at the end of the sale. Maybe he forgot or had just been moving too fast, but he left a fresh stack of $20’s in the register’s money tray. The gentleman was both shocked and elated by the couple’s honesty in returning his cash.

He had the biggest grin…ear to ear…as he thanked the couple repeatedly. I even heard him offer the couple a $5 tip which, no longer surprisingly the couple politely refused. The reimbursed man walked away inspired, turning around ten paces later to wave again and make a humble gesture of gratitude by bowing to the pair.

What a cool moment. Could that really have happened in Walmart of all places? Turns out that it was another slice of humble pie for me, as my initial snap-judgment of someone’s insides by looking at their outsides proved erroneous. Our penchant for judging “books by their covers” and being impatient with others puts us at risk of missing out on the lessons that can be learned while waiting, observing and interacting with people whom we don’t even know.

We become the stories we tell. We are marinating in the experiences that dominate our conscious minds and they become part of us. Nearly everyone I know talks about the incredible need that exists to reverse the negativity engines that today are fueling humanity’s collective consciousness. The doom and gloom is becoming a self-fulfilling prophecy. Next time the doomsday birds begin circling your conversations or your own thinking, flip the focus!

Good deeds abound. There are so many opportunities to minister and be ministered to if we remain open, aware and willing to refrain from the value-judgments that we ordinarily use to help us get through the typical day. Instead, start relating stories or instances where you witnessed kindness and goodness triumph. Celebrate the times this week when you catch others in the act of doing something beautiful.