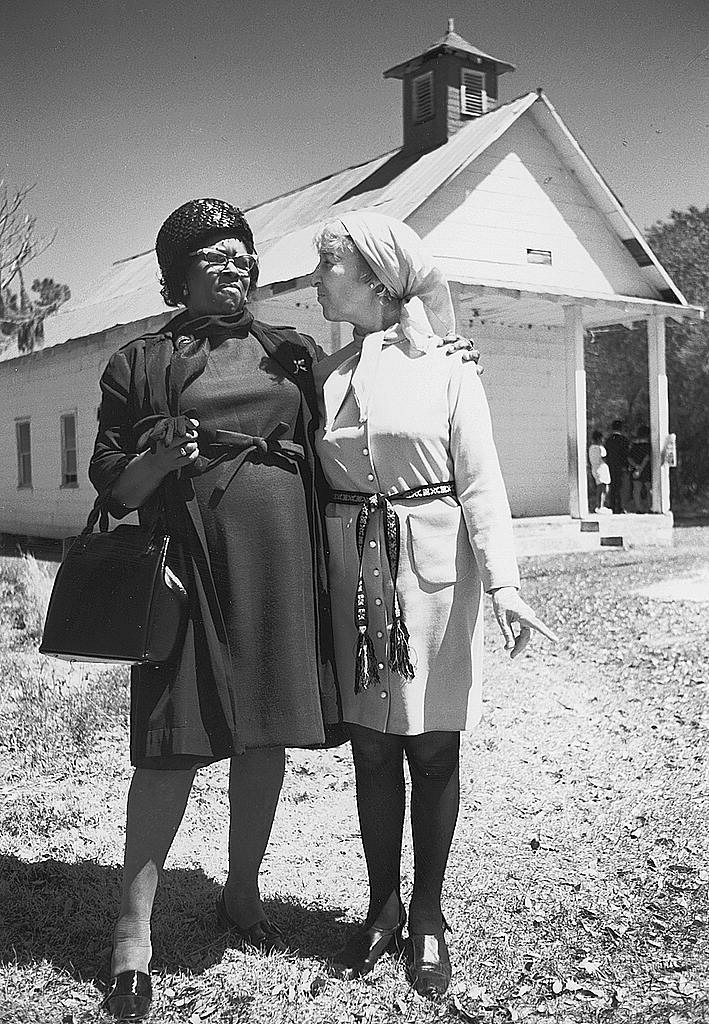 One Sunday morning, young Johnny woke up early and for the first time, he decided to walk to church without his parents. It was an earlier service than the one he was used to and everyone seemed so much bigger to Johnny without his parents flanking him in the pew. Still, he settled in and tried to listen intently to the sermon. It wasn’t easy to stay focused.

When the preacher was finished, the congregation stood-up and began singing along with the contemporary choir music. People were into it and were more caught up in the Spirit than Johnny ever remembered. Things got a little hazy after that. The last thing Johnny remembered at church was being knocked out cold.

When Johnny returned home with two noticeable black eyes, his mom immediately asked about what had happened. At first, the boy didn’t want to talk about it, however, with some coaxing he started in with his explanation. He promised his mom that he was only trying to be nice. In fact, he was just daydreaming when he noticed that the dress of the woman sitting directly in front of him had gotten stuck in her backside. He thought he would help her by pulling lightly at the hem of her dress to release it. Just then, her husband, a large barrel chested man tagged Johnny squarely on his right cheek. Johnny’s mom was horrified and perplexed!

She couldn’t believe her son had been so forward, nor could she imagine a grown man retaliating so brutally toward a young boy. Her head was reeling, trying to make sense of the morning’s event. After a few minutes, Johnny’s mom had calmed down enough to think more coherently. Then it clicked…where did the second shiner come from?

She pressed Johnny further. He was incredulous, exclaiming that the second blow was the most confusing part. It turned out that later in the service, Johnny decided he would patch things up with the woman and her husband by making things right. While everyone returned to their feet for the last hymn, Johnny decided to put the dress back the way he found it in the first place. That’s when the lights went out!

Our young protagonist is not the only one who compounds the negative effects of doing one dumb thing by following up with a second and equally dumb maneuver. Sometimes, the best way for me to ensure I do no further harm is to reverse the engine that got me outside the buoys in the first place.

Each of us falls, this is a part of life. It can be difficult to summon the gumption we need to get upright again and to refocus our attention solely on what lies ahead. All that ever matters is doing the NEXT right thing!

Each of us is going to get a black eye every now and again; often from punches we never see coming. With the wisdom that comes from our life-experiences and the resulting awareness that springs from living with intention, we can avoid compounding our own pain and suffering as well as the pain and suffering of those we love the most.