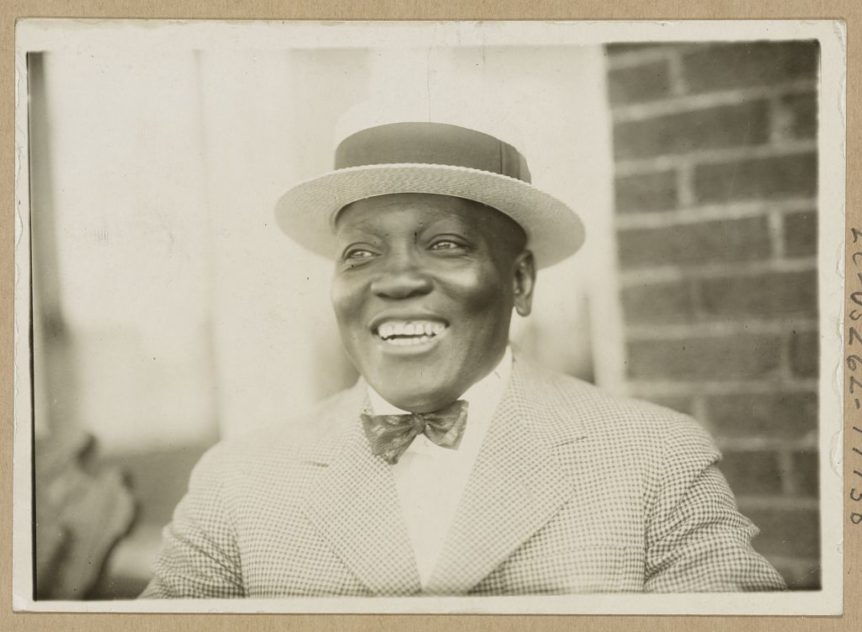 Lord, make me beautiful on the inside! —John Wooden

I remember meeting Lou for the first time in 1990. We were attending an alumni luncheon downtown. When I walked into the room, I noticed him hiding in a corner and it seemed as if he was up to something mischievous. What I couldn’t have known was that he was there plotting to reel in an unsuspecting attendee with one of his favorite practical jokes. He had a nifty contraption attached to his wrist that had a retractable, nearly invisible micro-line attached to a crisp five-dollar bill.

Lou would carefully lay out the bait and like clockwork, whoever saw the tender would bend over to pick up the cash. Each time, just as the bill was nearly within the person’s grasp, Lou pushed a small trigger that would immediately retract the micro-line and return the money. His victims were always incredulous.

Invariably, they would follow the money trail to its abrupt end. There they would find Lou’s smile and warm, devilish gaze. If he could have laughed any harder, he would have likely cracked his cheekbones.

In time, I would learn that practical jokes and other tom-foolery never got old for Lou. When it first happened to me, I didn’t feel duped. Lou was too sensitive and kind-hearted to play someone the fool. Rather, I felt happy in an odd sort of way, as if I was now a member of his club. I remember thinking about how great it would be to be 70+ years old and still full of zest. Lou’s genuine love for life was obvious from the start.

By the end of our luncheon that day, I found out the most amazing part of Lou’s story. He was afflicted with Lou Gehrig’s disease (ALS) and for the past few years he had muscled through its initial tell-tale bouts and blows.  He was dressed to the nines that day and reminded me of Bing Crosby, though his resting state had him hunched over and contorted like a wizened Joshua Tree.

We became fast friends and exchanged phone numbers. Readying to leave for his bus, he declined any offer to help him in his monumental effort to cover less than half of a city block. I watched as he practically dragged himself and his walker to the bus stop. As we parted company, I said a silent prayer in the hope that I’d develop a fraction of Lou’s faith and fortitude as my life progressed. A few minutes later, behind the wheel of my car, I chuckled as I imagined Lou’s unsuspecting fellow bus riders as they reached for the elusive five-dollar bill.

Little did I know that my own version of Tuesday’s With Morrie was already queued up for me. In the next few years, I grew very close to Lou and his wife Joanne. They provided a perfect vantage point from which to frame what it meant to me to be a believer. I watched helplessly as ALS cordoned off more and more of Lou’s life.

By nature, he was fiercely independent and was committed to jousting with the disease as long as he could. His body was betraying him and threatened his eternal optimism, but he was determined to stay upright, both physically and spiritually as long as he possibly could. Ultimately, Lou’s muscles and soft tissues hardened from the inside out and left him bedridden.

For the last several months of his life, Lou was without speech and as rigid as a steel beam. During my regular visits, I would often just sit with Lou. I don’t recall ever doing more than feeding him a Zip burger, praying with him or laughing as I recounted some of his previous shenanigans.

Joanne was his angel of mercy and assumed the important role of Lou’s interpreter and spokesperson. Joanne understood the meaning of every one of Lou’s guttural, but mostly inaudible intonations. Her voice and understanding were no-doubt great comforts to her husband. In the parlance of Willy Wonka, she was his golden ticket!

To the very end, this special man stood his post. ALS did not win, Lou did. He maintained his dignity and positive mental attitude despite the physical and emotional assaults that were levied against him. In so doing, Lou brought to life for me and many others the immortal words of Job, The Lord gives, the Lord takes…blessed be the name of the Lord! Despite the heavy cross that he carried, the disease polished Lou’s soul and made him beautiful on the inside.

By comparison, I am struck by how often during the day that my healthy body and petty circumstances shamelessly clamor for my attention. My resting state can often involve a preoccupation with my material comforts. It is in these moments that Lou is a good reminder for me. When I think to myself, this is the worst, a voice inside of me that has been informed by Lou’s suffering says, really…this is the worst?

His life inspires me to rise above myself and the minor, day-to-day skirmishes with which I contend. His suffering doesn’t just put my own “inconvenience du jour” into perspective, it steadies me from the inside out. Lou’s life, perseverance and example have left indelible marks on me. Knowing him and loving him made me want to be beautiful on the inside.