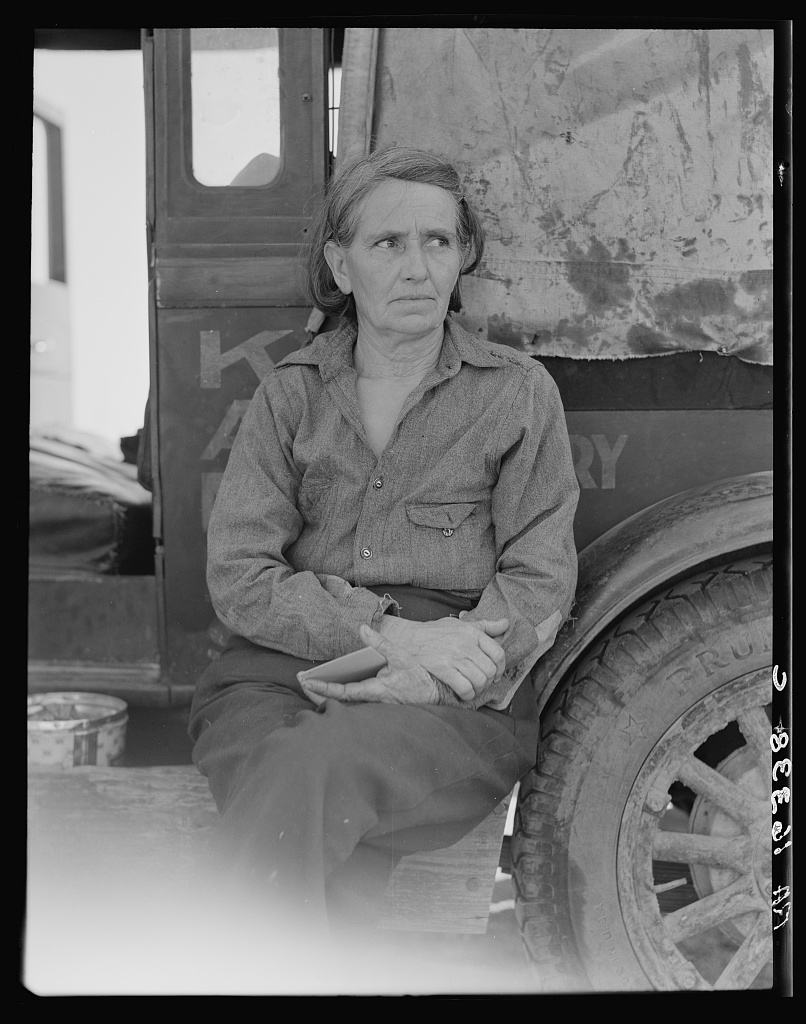 When I was young, I heard a comedian tell the following story. It highlights the miscommunication that can exist between marriage partners on the important topic of finances.

A woman had her purse stolen on the way home from the mall. That night, when her husband returned from work, the woman told him every terrible detail of the theft. She especially lamented that her charge cards had been pilfered by the assailant. He digested the news and decided to let it settle a little before taking action. Wisely he mulled the decision to report the credit cards as stolen. After a few days he decided not to turn the man in because when he called the credit card companies, he discovered that the thief was charging only half as many purchases as his wife had been.

Tony and his wife are both college graduates. In fact, she has a master’s degree from a prestigious university. Despite being highly educated, neither of them had any clue about budgeting or personal finances. Moreover, their monthly battles for liquidity left them increasingly emotionally distant from one another.

Their checking account rarely balanced and after a while, when reconciling their bank statements, they were satisfied with taking the bank’s word for it. Despite earning a combined six figure income, they were cash poor each month. They muddled through servicing the interest on their student loan of about $9,000 and carried about $4,000 in credit card debt. They rationalized their financial position by telling themselves that they weren’t as deep in debt as most. After all, they had a nice house, drove nice cars and managed to squeeze in an up-scale vacation each year. Still, something didn’t seem to jive with their debt to earnings ratio, more for Tony than for his wife. The restlessness and resentment found a foothold as a result.

A friend of Tony’s suggested that he read a book entitled Extreme Money Makeover by Dave Ramsey. At times, painful events align and conspire for our own good. That afternoon, a substantial unforeseen bill arrived in the mail and caught Tony and his wife completely unprepared. This financial blow was enough to motivate Tony to buy the book and read it. Tony read it that weekend and his wife read it the next. Both found the book to be chock full of practical advice regarding how to get back on track financially. Tony felt like a newborn. He was on a legitimate financial track for the first time ever. The couple was convinced that it was time to get off of the “crazy train” by buckling down and adopting the simple program outlined in the book’s 200 pages. Without warning, the book’s message and lessons smacked the couple so hard that they knocked the denial right out of them.

“The book focuses on the details and disciplines of a personal budget. A budget, the author states unequivocally, is nothing more than our telling our money where to go ahead of time. He outlines the seven baby steps to financial freedom. He advises his readers to save six months of net pay to act as a repellent to the effects of Murphy’s Law. He is a zealot when extolling the benefits of paying off all non-mortgage debt and eventually, all debt. He promotes the idea that being debt-free is the latest and greatest status symbol; better than a BMW.”

Tony continued, “I wanted to eliminate debt. I wanted to build my savings.  I was resolved to gain a sense of control that I never before had. It was a simple plan that was easy and accessible. My wife got on board and we never looked back. We stopped doing it our way and instead adopted a simple, non-glamorous plan for our financial recovery.”

“Adopting the new disciplines was not easy. The plan was simple but it was difficult. Having stuck with our plan for seven years now, my wife and I are clearly aligned. We talk about money for forty-five minutes each month. In one conversation, we review the budget and make any necessary adjustments. Once we got rolling, our intensity built and so did our results. Over the span of seven years, we have eliminated over $235,000 in debt, mostly our home mortgage. We own our cars and have zero balances on credit cards.”

I’m not sure whether or not Tony knew it before but seven out of ten divorced couples cite financial pressure and insolvency as the reasons that their marriages failed. It can be extremely difficult to keep it all together with our personal finances. Not being on the same page as a couple will likely compound the stress levels. The good news is that there is a way out but there are no quick fixes. The only way out is to go through.

In the moment, change is never easy. Resolve TODAY to make a plan; get aligned with your spouse or maybe just start by reading the book. Look to see if something resonates in regard to your personal circumstances. It might provide the push that you will need to get your financial life in order. Like Dave Ramsey says, “If you live like no one else, later you can live like no one else.”