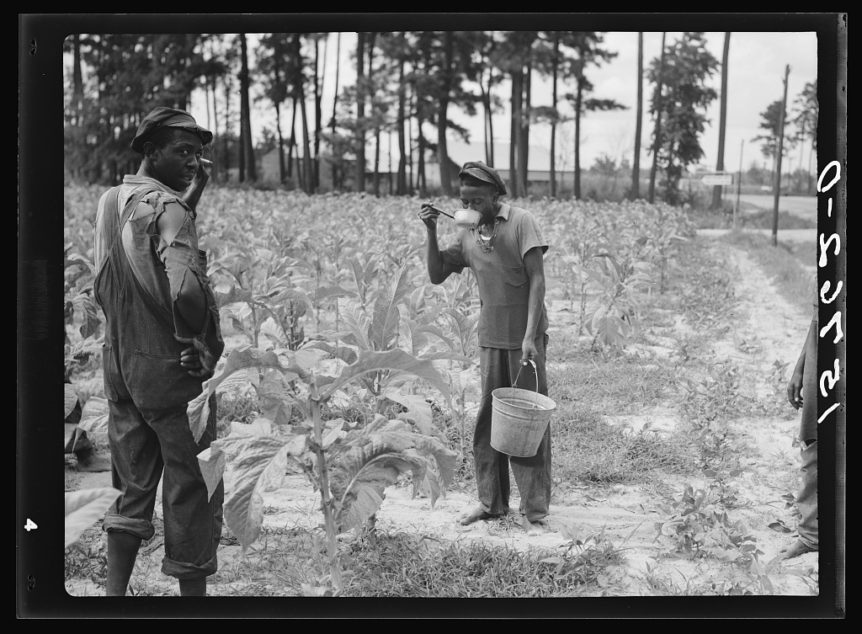 The article advised the readers to consider carefully the following warning signs at their workplace. The author contended that when these combine to any great degree, then it is probably time to make plans for a career change.

I have waited more than a year to write about this article because it has taken me this long to digest its commentary. I also wanted to test some of these emotion-laden theories for myself. As I reflect on my work career, I can hardly think of a time when at least three or four of these conditions… probably more if I am being honest… were not in full bloom for me.

Interestingly, the article immediately called to my mind a marriage study done nearly two decades ago. In this particular effort, more than five thousand married couples who admitted to being on the verge of divorce answered ten simple questions that were intended to gauge their overall satisfaction level with their spouse. Not surprisingly, most of the respondents scored their spouses extremely low, near zero in fact, in many critical relationship areas.

Five years later, this same organization tracked down most of the couples who had participated in the earlier survey. Roughly three thousand of them stayed married during that time. To these couples, the same survey gauging satisfaction was administered. Just five years later, nearly ninety percent of the respondents had experienced a change of heart and scored their spouse extremely high in the same critical relationship areas.

Time alone was evidently an incredible healer and a powerful leveler for most of these individuals and their spouses.

The powerful dynamic at work in these marriages was the inescapable fact that most everything mellows in time. With good fortune and grace, we also mature and become more introspective; better equipped to recognize the part we play in the marital relationship. It is safe to say that sometimes we marry the wrong person. More often though, it is our spouse who should have chosen more wisely.

Although I am still very much a work-in-progress, I am a staunch proponent of a single guiding principle at home…being happily married is ten percent finding the right person and ninety percent being the right person. This truth about marriage, as I see it, is both empowering and intimidating. In reality, I have very little influence over my wife. This is dwarfed by the influence that I wield on me, myself and I. So why do we spend so much of our time and emotional resources on our partners? This outside-in approach almost never works.

By answering this single question for ourselves, we can unlock a near limitless supply of physical, emotional, mental, and spiritual resources that can be allocated to our becoming the change we so ardently desire of our spouses.

All of this relates because I am finding that the same dysfunctional interplay is lurking for me at work. I am prone to focus on the “other” at work as well, especially when I have lost my own balance and focus! I won’t change the people I work with or the overall work environment until I earnestly resolve to stop trying.

Many have asserted that the only person who likes change is a baby with a dirty diaper. Nobody wants to be someone’s “project.” Candidly, the only person I know who is standing in the “I want your help changing” line is the guy I shave with every morning. It’s humbling and mostly true, at least in my experience.

Think about your own career. Unless you work for Google, Apple, The NFL, U2, Tesla, or Amazon, your employer has likely had to deal with financial trouble. Few people in any company are in the know about what is going at higher levels. In many businesses, it is hand to hand combat as they mature and their markets slide into irrelevance. Imagine the tangible feeling of scarcity that percolates inside anyone who works for a newspaper, a retail clothing store, or video rental chain.

I’ll admit to having worked for a knuckle head or two. In fairness, I confess to having been a knuckle head boss myself as well. When one of the other work days feels like MONDAY, I try to remind myself that I am driving my car and not riding the bus to work.  I am also fairly-well compensated, considering I am not a neurosurgeon or the designer of some in-demand, high-end technology software.

Passion is something I bring with me to work. I have a life I love. If I work hard and succeed on the job, then I increase the odds that I get to keep the life I love intact. I no longer go to work to get my emotional needs met. Rather, that is the reason I go home every night.

I have worked hard to get my mindset straight on the issue of worthwhile work. It has not been easy and the beachhead I have secured has been hard fought. Until recently, I had fallen for the ideal that there is a mystical job out there that has my bliss written all over it.

Thinking that there is a dream job for me that translates into an equation of untold bliss is just bad math for 99% of all humans. There is no shame in that.

I was wrong to think that resigning myself to this belief doomed me to a life of untold boredom and a consistent lowering of my expectations. To the contrary, it has been liberating to realize that something much bigger awaits my life outside of work. It would be terrible if I had traded success at work for failing my wife and kids at home.

Life got a whole lot better once I was no longer confused about work. My worth does not equal my work. Being there for my family is a noble vocation. It took me awhile to come to terms with the fact that not all of us get to be astronauts!