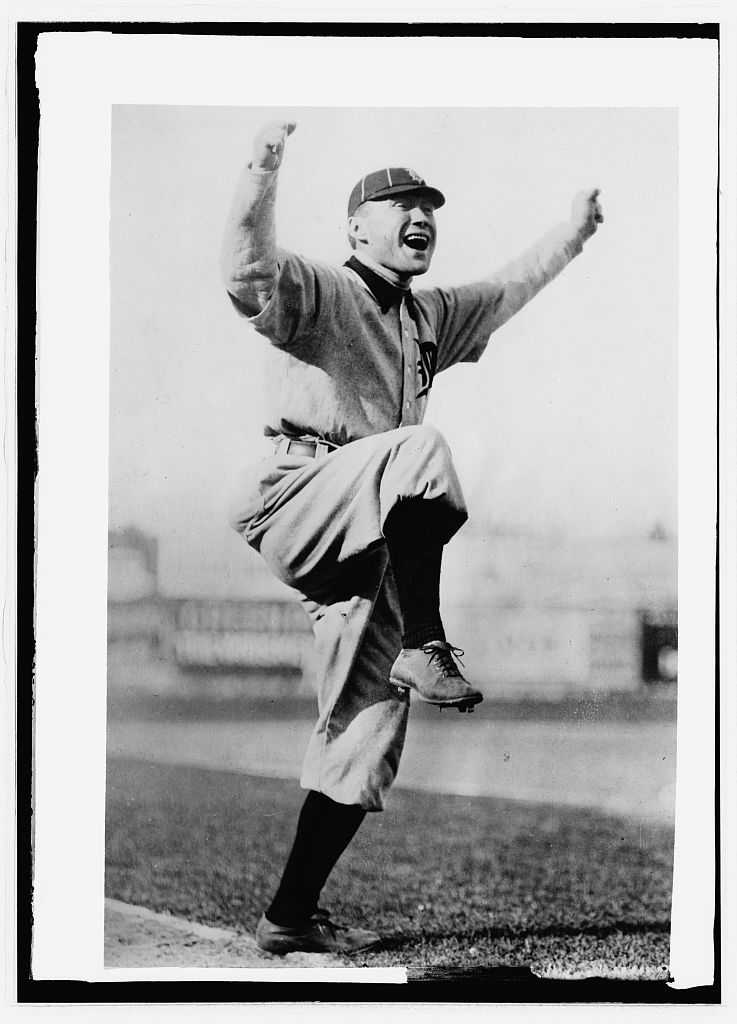 Have the courage to go after your dream, no matter how irrational or unattainable others think it is.

My wife was at the car dealership last week to get her van serviced. While there, she noticed a 25th anniversary special commemorating the movie The Sandlot was playing on the TV. The little bit she told me got me researching the news piece. The back story inspired me.

For those of you who don’t know, The Sandlot is a wonder-years type of movie about a group of pre-adolescent boys who love playing baseball and who band together to play the game they love for one final summer.

The movie became an instant favorite for our family and has three or four laugh-out-loud scenes. How could a movie miss with characters named Smalls, Squints, Yeah-Yeah, The Jet and Ham? If you haven’t seen it, I suggest you make time to watch it.

No surprise that no one from the original cast ever became a real baseball player. Although the end of the movie suggested something different, not one of the show’s characters ever played at the college or pro level. That fact didn’t keep them from having a deep impact on dozens of others who would later become champions in the big leagues.

It turns out that many among the current pro baseball players trace their love of the game and their dreams of becoming an MLB pro to watching The Sandlot. As young people, they watched the movie and connected with their dreams. They were inspired and those dreams were validated. The movie became a touchstone throughout their lives.

Everything big almost always starts out small. I recognize how this parallel could be drawn within our lives.

Not many of us will make it to “the show,” the pinnacle of our chosen profession…perhaps few of us really want to anyway. Perhaps getting to the top of whatever we do isn’t even the point. Maybe, we are just meant to be part of the foundation for those who come later, capable and intent on building; stones unseen, without which some future greatness would not be possible.

Being a big wheel likely has its privileges and it must feel good when your hard work and intentions pay off. Make no mistake though, anyone at the top of their profession has paid a high price. It does not matter what you are chasing, to be great the 10,000-hour rule applies….a significant amount of deliberate practice is required to achieve mastery, regardless of the field.

As a boy, I remember wanting to live a life uncommon. I wanted the life that I chose to count for something; mostly in the bigger, divine scheme of things. Increasingly, I’m starting to settle in and be OK with my success having less to do with what I will personally accomplish and everything to do with what my kids, friends and community accomplish.

This is “the sandlot” that I hope to be playing in for the rest of my days. Together with my wife, our intention is to produce a special band of individuals here at home that will be brave enough to swing for their fences; to go deep and stay focused on their game. We want them to play for the love of the game without regard for the cheers and boos that might rain down from those in the bleachers.

I pray that they will be able to run, touch every base and make it home safely; leaving others better for their having played the game.

Who provided you with your foundation to dream? Whose dreams are you invested in TODAY?

Thomas “TD” Dierker
Live like you’re dying…. cause you are

Sign up to get a New Balanced & Focused EVERY Sunday Evening!