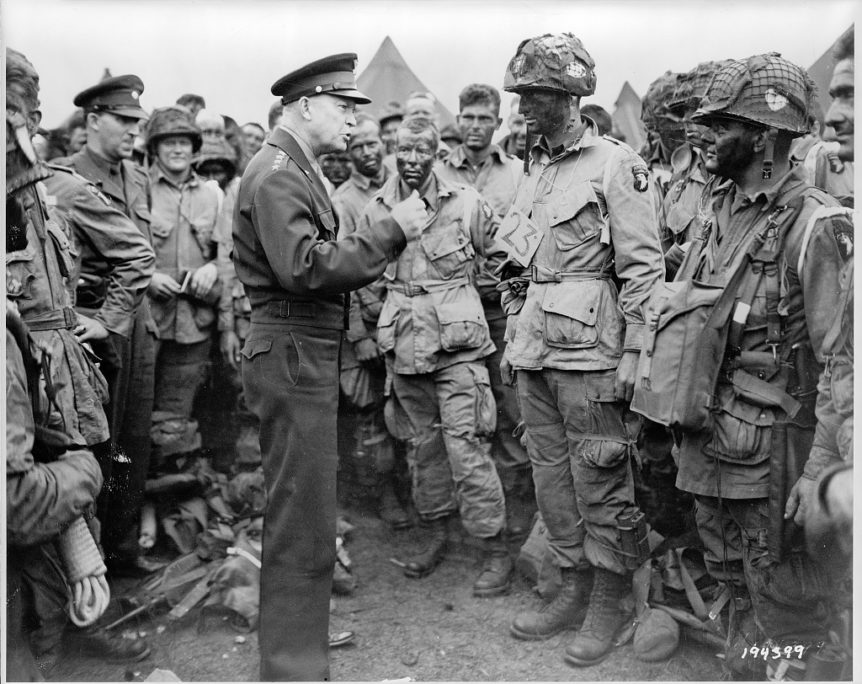 This morning, I watched a trailer for the movie The Fellowship of the Ring and I was struck by the themes that came across during the short, two minute and forty-seven second preview. As a string of action-packed vignettes flashed on and off the screen, the narrator described the highlights of the tale as the following words crawled along the screen:

Fate has chosen him…. A fellowship will protect him…. Evil will hunt him.

At the risk of being considered some sort of fringe-dweller, I believe that this sentence is a spot-on description of the current dynamics alive in marriage. Quite possibly, it is a valid take on marriage since the dawn of time. If you are married and feel somewhat protected by the fellowship of your own ring, be advised to stand a post and realize that evil is hunting your relationship with your spouse in the following forms and others too:

So many couples have willingly entered the rat race; never recognizing that when they win this distorted race…they lose.

Our days are mostly over-booked. Beautiful music that soothes the soul is comprised of an exquisite balance of notes and rests. Is there any doubt that each of us is trying to do too much?

A close friend used to advise me to stop “shoulding” on myself; I didn’t miss his play on words. I am finding that as I mature, doing things out of guilt is no fun for ANYONE! Many times, my “no” means that everyone wins.

This is an industry that bankrupts almost everyone involved while profiting the people and companies behind the lenses.  I didn’t realize until recently that there is more money spent on pornography in one day than is spent on tickets for one entire season of the NFL, NBA, MLB, and NHL….combined!

No thanks to Al Gore, humanity is hypnotized by the expanding world wide web of electronics. The paradox is that the more connected we become, the less connected we feel. Precious time with our spouse can get frittered away searching the web and staying updated on Facebook or Snapchat. Does anyone really care about the burrito I just built at Chipotle?

The negativity that is dispensed by the media these days is offensive and demoralizing. It erodes the confidence that we should have in the better angels of our nature and can obscure the joy that is all around us.

A Lack of Personal Vision

Why am I here? Where am I going? How do I get there? What does “good” look like? How about my spouse? How can we learn to say “yes” as a couple despite the odds being stacked against us?

Who are these people and when did everyone become so fascinated with keeping up with them? They are dysfunctional and not worthy of our pursuit. Truth be told, they would likely trade places with us in a heartbeat.

Culturally, this one is running rampant with grown men and women. Fathers and mothers are failing to recognize that it is time to retire their beer bongs and softball cleats. Most of the dumb stuff that you and I were guilty of as younger men and women came as a result of partying to excess. Tragically, this propensity for alcohol and other drug-induced stupidity endures well into our years spent as parents and role models. We should know better than as opposed to being no better than the people we were as adolescents and younger adults.

Failure to Align on Money Issues

Over 70% of divorced individuals rank financial pressures as the primary reason for the failure of their marriages. Financial challenges can quickly cascade and erode our entire foundation unless we are vigilant in staying on the same money page as a couple.

Ten pounds of stuff in a three-pound bag

It is an exhaustive list isn’t it? And that’s the point. Nurturing a marriage that can withstand the massive challenges that come with such a formidable list and the other issues that may make your situation unique takes courage, planning and persistence. Great couples do the things which other couples refuse to do. They connect, they stay close, they pray and they recognize that they are being hunted.

At the end of the movie trailer that I referenced above, the hero of the film, Frodo says,

“I wish the ring would never have found me…I wish none of this would have happened!”

When our marriage runs aground and despair or boredom sets in, we need to muster the strength to stand a post and make plans to defend against the real enemy.

Our next Crux will describe important elements of our defense against that which assails our marriages and families.