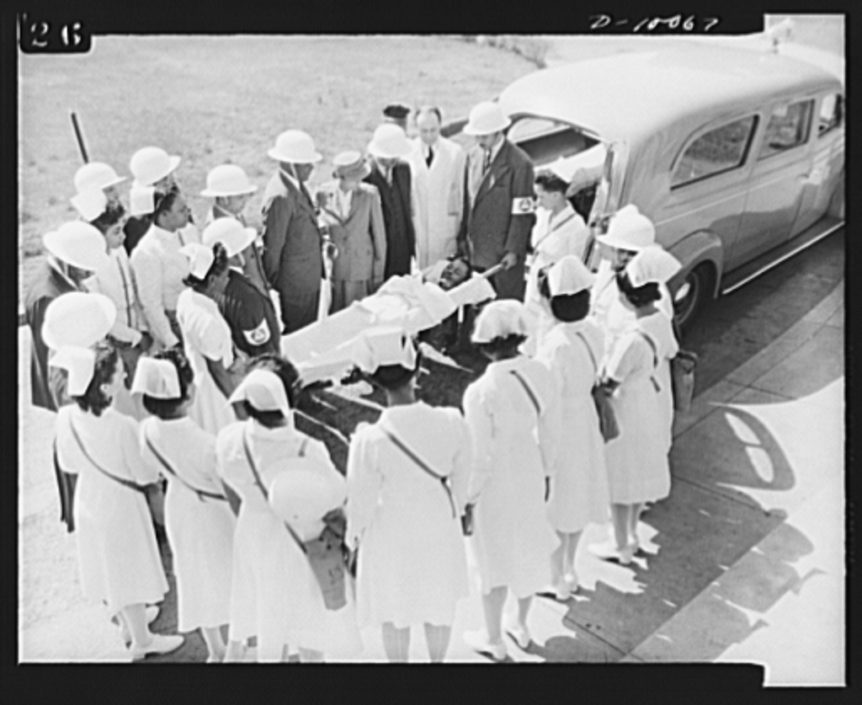 I have never run a marathon. The farthest that I’ve ever progressed in training for this iconic endurance event is seventeen and one half miles and even though I’ve never covered the entire distance, I am proud to have pushed myself as far as I did. I can still remember my decision to abandon my goal of completing a marathon. On the very day of my longest run, I did what fictional movie character “Forrest Gump” had done…I just stopped running. These days I jog and if I run at all, it is only when I am chasing the kids or one of them is chasing me.

Unlike me, my wife remained committed to her long distance training and completed the Columbus Marathon in 2006 while pregnant with our son, Aidan.

People who participate in endurance events of any kind can offer true inspiration. If ever you are feeling down about humanity or are questioning others’ capacity for goodness, then get to the finish line of a marathon.  Being amidst the onlookers at one of these events will surely fill your emotional and spiritual fuel tanks with hope and positivity

Without needing any words or explanations, you will absorb the revelation of hundreds of personal success stories. If you hang out near the finish line long enough, you will be bathed in the significance of others’ accomplishments, watching as they come to grips with the knowledge that they did something that initially seemed next to impossible. Conquering the entire 26.2 immediately empowers and uplifts every marathoner.

I will never forget what I witnessed while waiting for Ann Marie to power past the finish line in the spring of 2006.

About ten minutes before my wife took her final strides of the race, I was huddled with our two eldest children, who at the time were three years old and just barely toddling. Among the throng of participants approaching the finish, there was one particular running man, nearly sixty years old who visibly faltered and eventually stopped moving. In no time, he collapsed as he lost consciousness. Immediately, fellow runners stopped and even spectators jumped onto the course to take action and minister to him. After a few minutes of impromptu medical care and encouraged by his caregivers’ genuine concern, the man began to recover.

One person was giving him water while another was massaging his quad muscles; someone else was rubbing his calf muscles and everyone was telling him that he was bound to finish the race. Incredibly, the man willed himself to his feet in order to give it one last go. He took off in what must have felt like a streak for the finish and was carried by the cheers of the micro-crowd that got him back on his feet. Strangers to each other only moments beforehand, these “race conspirators” now shared an investment in that singular act of selflessness and generosity. I was left that day without words to describe the experience. It was such an edifying sequence of events to see total strangers unite to help someone reach a goal that had no obvious effect on their own lives.

While in the car on the way home from the race, my wife shared other powerful examples of the times during the race in which she was overcome by the support and encouragement of numerous strangers. They gave her the internal fuel that she needed to reach deep and power through her feelings of exhaustion and uncertainty.

It can be so difficult for each of us to remain prepared, energized and focused on the race which we run, day-in and day-out. Each of us has needed encouragement at one time or another. We need and deserve to be reminded that we have what it takes; especially on those days when our flames are in danger of flickering out. Sometimes, we require a measure of impromptu assistance from friends, family and perhaps even strangers to recover from a figurative fall; to recover from being totally gassed and ready to quit.

I have been the beneficiary of the generous encouragement of others during those times in which I have felt like I couldn’t finish my race. Now, I feel a responsibility to stand just inside the ropes so that I can jump in and minister to those who might need it.

For whom do you look for when approaching the finish line of your day? Who do you think will be consistently looking for you as they are finishing their race? Will you make the time to show up and cheer them on?

NOTE: In case this Crux sparks your interest in showing up at a marathon race, the date for the Columbus Marathon is less than two weeks away on October 16, 2016. The Boston Marathon is slated for April 17, 2017 and Cincinnati’s own Flying Pig will take place on May 7, 2017.