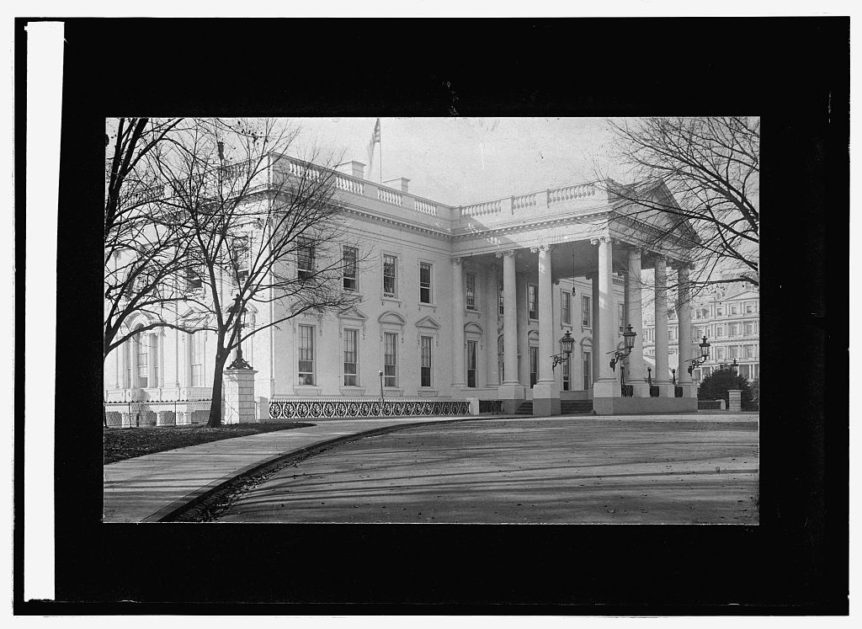 It is said that it is always darkest just before the dawn. Judging from the current American political climate, it may be as near to the proverbial dawn as ever before in our history.  Everyone whom I know is fed up and worn out by the carnival sideshow of belittlements and personal attacks launched by our presidential candidates. I have polled a wide range of family, friends and working associates and have found that with regard to this year’s presidential election, most people are voting against one candidate far more than they are voting for another. Almost universally I have heard the same sentiment, “Pretty sad that out of 320,000,000 Americans, these two are the best candidates that we could come up with.”

To flip this year’s presidential coin appears to mean that heads…we lose and tails…we lose. How will it feel to be the “valedictorian” of 2016’s presidential class? Both candidates are polarizing and elicit very strong reactions from the media, special interest groups and individual voters. Only God knows their hearts, but both Trump and Clinton seem to have woven weak moral and ethical fibers deep into their characters. Politically speaking, our country’s situation appears bleak. But our politics are only a symptom of the cultural disease that is spreading wide and deep.

Every aspect of the mainstream media is dominated by the influence of reality television. Today’s most popular TV programs, movies, music, video games, apps, websites, books and magazines are spewing wicked distortions of that which makes being human so fascinating and beautiful. Wouldn’t you agree that the past six months feels to have been an extended remix of the worst of the Jerry Springer Show? Ironically, while I was waiting for my son at the barber shop, I actually caught Jerry Springer being interviewed for his opinion about this year’s race for the White House. Almost to prove the hypothesis that all hell appears to have broken loose across America, the mainstream media had the audacity to suggest that Springer had insight in to what it takes to lead America. He was waxing extensively about his concern for America’s values and whether or not they will last. I literally laughed out loud and then quickly had to catch myself from weeping.

Despite their being the lightening rods, we are not in this apparent “freak show” because of these candidates, instead I would submit that it is our “freak show” that has birthed these candidates. Our outsides always reflect that which is on the insides. If it is not one of those inarguable laws of Physics, this one should be! We ultimately become the things we focus upon; the things we value!

Whenever I used to struggle with a particular crisis, a close friend would remind me that the Chinese have two opposing symbols to represent the word crisis. One of the symbols translates to the word danger, while the other symbol translates to the word opportunity. These moments in our history appear to present one of the more important crossroads in our nation’s brief existence. The enemy is hard to recognize and quantify and as a result, we bicker and debate while his stronghold is fortified. We need a vision we can trust, an ideal by which we can be inspired to take hold and get busy doing what really matters.

Today, so many look to our politicians and our federal government to provide this vision. How is that for textbook mission-creep? Mission-creep is when any effort or exercise loses focus and begins to overestimate its original expectations and goals. At times, each of us has had misplaced expectations. In my view, our politicians are way beyond the originally intended scope of their offices, largely because we demand them to be.

Families struggle mightily and look to government to fill important societal, financial and familial gaps that they were never intended to fill. In attempting to be all things to all people, politicians have lost the plot-line; namely the important thread of service and safeguarding that is meant to fuel their vocation. Their commission was originally intended to keep us safe, build good roads, protect and encourage freedom, and of course to ennoble humanity by pooling our resources.

There is little doubt that we are in a painful moment in human history. The answers to our challenges are not going to come from the outside. They must emerge from the inside. Despite the swirling negativity all around, I keep reminding myself that there is beauty everywhere and that what I focus my energies on is what ultimately comes to pass. I endeavor to keep my sights set on the dawn, secure in the knowledge that the darkness is always temporary.

We are in a desert, but we will not be deserted. It’s going to be OK. We are going to make it; remember, all is well!

Remind yourself each day that history is checkered with loathsome leaders. This week, have the courage to light a few small candles to help dispel the darkness crowding around us.