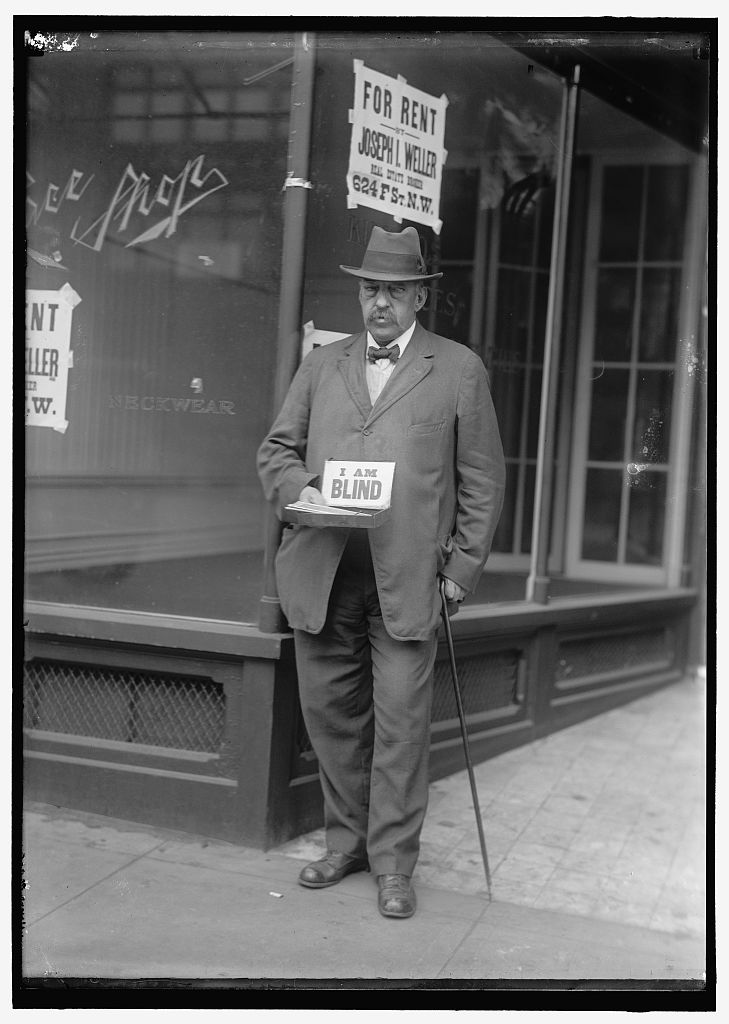 Although the world is full of suffering, it is also full of the overcoming of it. – Helen Keller

Across the span of our lives, many of us will log an extraordinary number of hours at work. A rough estimate would suggest that the average person spends about 2,400 hours a year while on the clock. If we are fortunate enough to work for forty-five years, then we will have logged more than 108,000 hours by the time we retire.

Good guy Rick is an extremely talented photographer and creative who spent the first fourteen years of his career working for a local consumer products giant.

The dilemma: “Working for a big corporation was mind-numbing for me. I was burned out by the heavy travel and the steady rations of senseless busy work. Ten percent of what I did, I loved; for the balance of the time, I felt handcuffed. The unhappiness in my work life led to my being just plain unhappy. I was a hot-mess. My health was suffering and so were my primary relationships. I knew in my heart that I was too young to feel so tired and jaded.”

The space in between there and here: “Driving south on I-71 one Saturday, my wife and I called the Dave Ramsey Radio Show. I never really expected to get through to him, but minutes later we were on air. For twenty minutes, we openly discussed my employment situation and finances. By the end of the call, something had shifted for me and Mr. Ramsey promised to send me a book entitled “48 Days to the Work You Love.” It is hard to explain, but ever since that call I felt like I was being drawn toward something special. I sensed that hope and positivity were coming back to life inside my core.

The book arrived and I read it the following weekend. I don’t remember much about the book specifically, but I remember it revealed enough to get me moving. I spent the next five months hatching a plan. More than anything, reading the book helped me to believe that I could make the break…but not without a strategy. Certainly it was going to be a hard road but it was going to be mine to work on and eventually pave.

I began following up on a number of hunches that, in the end seemed too similar to that which I was trying to break free of in the first place. I doubled-down on my efforts and became committed not to jump from a job that I hated to another one that I hated less. I switched the focus of my search and worked to identify entrepreneur-types who were outstanding in my field. People are remarkably accessible and many of them are willing to help. I proceeded to interview a number of these industry powerhouses over the phone and in person. Ultimately, I chose to go into business for myself. I decided that it would be far more rewarding to be at the bottom of a ladder that I really wanted to be on, than to be on the top of one that nauseated me.

I turned in my resignation not long after making my final plans. Walking through the door following my last day on that job, I was met by my then six-year-old son who queried, “Daddy, does this mean you graduated?” Looking back at it, I’d have to admit that the entire fourteen-year journey resulted in my most memorable commencement.”

What life is like now: “It has been eight years and I continue to hone my craft and mine my skills. Truthfully, it’s not anything like I had envisioned. I have failed and rebooted my focus perhaps a half-a-dozen times. I still have my days when things get sideways, but mostly I feel very much at peace with my work. I feel as if I am succeeding because I get to do what I love.

There have been greater benefits too, over and above being generally happy and fulfilled in my work. Maybe as a result of making the leap of faith while at my previous job, I have become more spiritually inclined in other areas of my life. I have become more introspective and I like who I am becoming. On balance, I am way more light-hearted and spontaneous these days.”

So that is Rick’s story. What about ours? If we have grown apathetic at work, are we willing to roll up our sleeves and take action? Sometimes big change comes from the outside. Other times, the seismic shift occurs from the inside, as was the case with Rick. We might just find that once we change, the world around us will follow suit.

No matter the cause, it is a scary proposition to own up to the apathy, lethargy or complacency that resides within us and is exemplified in our work. Facing the issues that we dread is never easy. In the end, as we face our challenges head-on, we will be steadied to discover that we have what it takes to handle them.