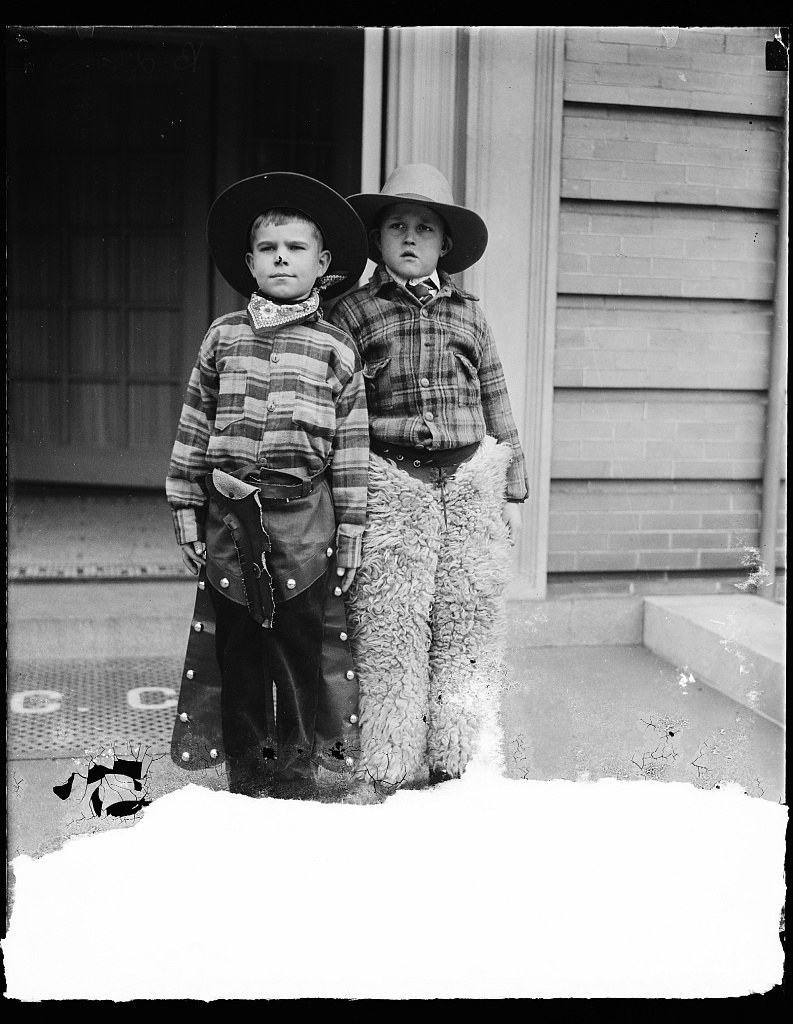 One of the men whom I most admire comes from a deep pedigree of horse people. My close friend, Ron rode horses before he could walk. He and his siblings were state and national champions in Western Riding and like most others who stand out in their profession or vocation, their success was the result of hard work and unmatched dedication. Another common thread to success stories such as Ron’s is the consistency with which others come along side to enable, encourage and inspire.

The stories that I have heard about Ron’s cowboy-coach and mentor, Gail Hayward are legendary. A few weeks back, Ron called me to touch base and to share some sad news. Gail had died peacefully in his home after a protracted battle with a debilitating disease. Fortunately, Ron was by his side during his hero’s final hours. He was able to hold his hand tightly and say thanks. As it must be for anyone who loses a person who shaped and molded their spirit, their final moments together were bittersweet.

As Ron said his final tear-filled goodbyes and made his way to his SUV for the long drive back to Pittsburgh, Gail’s wife caught him and asked that he come back into the house for a few moments. He was glad to follow her and once inside the kitchen, Gail’s wife went on to say that she had something very personal she wanted to share.

She pointed to an old phone and answering machine on the counter. The combination looked as if it had come straight from the 80’s and she admitted that it had been mostly inoperative for the past 10 years. Despite her many attempts to do so, Gail would never let his wife throw away the relic. As it turned out, there were two messages on the machine that made the machine indispensable in the cowboy’s mind.

She wistfully pressed the play button and just that quickly, my friend was hearing his own voice from 20 years earlier. It was his message acknowledging Gail’s birthday and thanking him for his leadership and example. Then the second message played…again it was Ron leaving a voice message, perhaps a decade ago simply to express his sincere gratitude for Gail’s enduring influence of positivity and belief. Stunned and nearly speechless, my friend was deeply touched to know that his messages of gratitude made such a difference and were worthy of safeguarding by his own “difference-maker.”

Hearing this has emboldened me to find new and meaningful ways to express honor and gratitude directly to the men and women who have invested in my life. Too often, we look for ways to lament over real or perceived slights and to pin blame on the folks who have let us down or disappointed us.

From this day forward in my life, I intend to “blame” others more intentionally. I will accuse scores of people in the coming year; accuse them of believing in me before I had earned it and to express my gratitude for their role in molding my spirit without breaking my will.