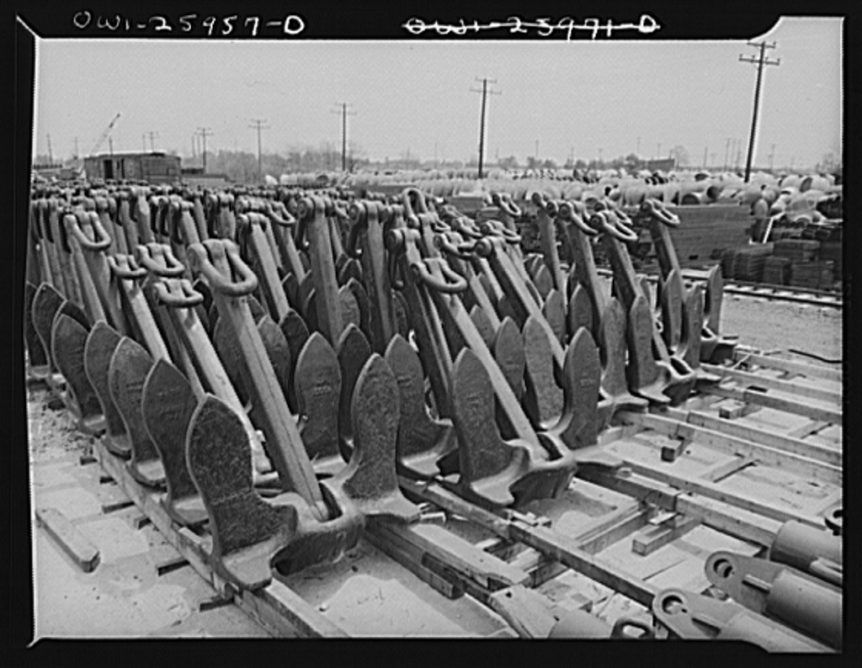 Something that all of us likely have in common is the fact that, at some point in our lives, we were parented. Good or bad, effectively or ineffectively; with warmth and love or from a cold distance, our personalities and character attributes have been molded by the influence of our parents and primary care-givers. I remember as a younger man looking forward to the day when I would have the chance to put my arm around my own children and nurture them as they navigated the twists and turns of adolescence and their young adult years. I was committed, well before even knowing them, to come alongside my own children to affirm and empower them as they met life’s challenges.

At the time, I had little idea of what was in store for me as a dad.

Our son Jude is a freshman in high school and has six younger siblings. Within the last six months, he has transitioned from home schooling to a traditional high school and has managed the adjustment well. It has opened up a new world to him, full of all of the social challenges facing young people today. At what seems the speed of light, he went from the simplicity of using walkie-talkies in the yard with his siblings to thumbing effortlessly through Snapchat and Instagram.

He picked up social media after the novelty of Facebook, email and even texting wore off of his generation; each is as useful to him as a VCR that blinks 12:00 incessantly. He is a principled kid who is trying to keep his footing amidst the cultural landslide that seems satisfied with the lowest moral denominator. He is not a saint but his virtue is intact and he strives to measure up to the high standards that we have set and also to the ones that he has set for himself.

As Jude’s parents, we feel as if we are just now tying our shoes for a race that we didn’t see coming. The time for lectures has come and gone. Ann Marie and I need to trust that what we have helped to embed on Jude’s “hard drive” is encrypted deep enough that he can withstand the variety of “viruses” that could take him down. Jude is at an age at which time-outs are inappropriate and our passionate enjoiners lack the impact that they once held. Adolescence is in full-bloom and seemingly overnight, Jude is advancing toward becoming an adult. Emotionally and intellectually, he is still playing catch-up with the pace of his physical changes. As his parents, we pray fervently for influences that will contribute to his continued developmental success.

We refuse to cede to the distortions of the culture. We hold to the high ground that we have defined for our kids and we make choices that support their growth and individualization. What follows are examples of core issues that are beachheads for us in our effort to come along side, direct and inspire our children’s success and provide them with life-long spiritual anchors.

There are days in our role as parents, during which it feels as if we are shoveling sand at the edge of the sea’s shore. Complexity, busyness and fatigue set in and can make us feel like and act like cowards. Some nights, we fall in to bed, broken and beaten by the trials of our children’s adolescence. I’m certain that there are also times at which our kids also feel as if they would like to trade-in their mom or dad for a trendier model.

Stewardship of an adolescent during the transformation to become a credible adult is no small task and it will likely require that parents dip into reserves that they never knew that they had. Those are the times at which we must hunker down and refuse to give up on the things that matter most. We know there is a world of difference between raising up our children and merely providing for them as they grow up!