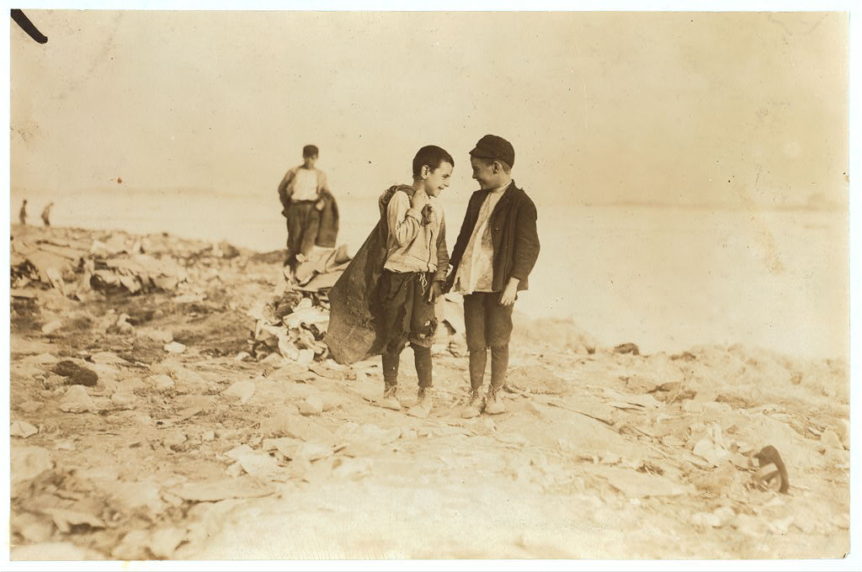 I love the story of the young journeyman musician who, after attending a symphony one evening approached the famed violinist and conductor, Itzhak Perlman. Having waited patiently for nearly an hour after the performance, the man thanked Mr. Perlman for a stupendous evening. He gushed effusively about Mr. Perlman’s remarkable gift and upon saying goodbye, he admitted to him that he would trade his entire life to play the violin like him. Without missing a beat, Perlman returned the young man’s intense gaze and said, “Young man, I have given my entire life to play the violin like I do!”

Achieving exceptional results in life, no matter what we engage in rarely comes without putting forth purposeful intent and hard work. Our relationships are no different. As with most other things in life, we get out what we put in; proof again that the only place where success comes before work is in the dictionary.

Joe was born bent more toward the emotional than the intellectual. Relationships and experiencing a variety of activities and events for Joe were always more important than his results. He was a happy boy, quick to smile and hoping to make others laugh. He was a slightly above average student who, had he worked harder or adhered to more rigorous habits, could have gone through life with fewer self-doubts and regrets.

After nearly twenty-eight years of marriage to his high school sweetheart and the raising of their four children, Joe remains a romantic and has always been eager to see the best in others. He freely gives away a part of himself to nurture the good that he sees in others. He has a fun-loving spirit, remains quick to smile and describes himself as happy, He has faced several re-boots as a husband and father that have been complicated by his lack of embracing discipline and hard work.

Let’s start with the notion that, for Joe, the possibility of failure was never as much of a motivator as it seemed to be for almost everyone else. He cannot exactly put his finger on it but time and again as a boy, during his adolescence and into his early adult years, there were experiences that should have served to build self-confidence and provide the antibodies needed to rise to future challenges. Instead, the commitment and discipline that was either required of an activity or was appropriate to match his stated intentions was lacking or non-existent.

Thinking that he could learn to play guitar without practicing between classes or that he could begin to compare to his older brother, an accomplished high school wrestler, without a commitment to making all the necessary sacrifices between matches was absurd. Gaining no insight from those experiences, the habit infected his approach to his schoolwork, waiting for the last-minute deadline to inspire his effort versus any attempt at planning and preparation.

During that same time in his life came the bold intention to participate in his first triathlon without even training for it. His failure to complete the challenge, coming in the final bicycling leg, is a defining moment on his personal story-line. Were the likelihood of failure or the actual experience of failure motivating enough for him, he would have competed in numerous other sports competitions since then. Instead, he has internalized the dysfunction, lived with it and in a sense, has made peace with the distortion; thinking of himself as a lovable loser; quick to smile and still able to make others laugh.

Fast forward to what we would call “real life.” Joe was married, raising a young family and working a job that held the promise of a career. Everything appeared normal on the surface but he spent much of his time concerned that he would be found out as fraudulent…as an employee, a manager, a husband and a father. It seemed inevitable that he would eventually fail in these efforts as well. To avert failure, since the stakes were so much higher than turning in on time an acceptable book report or having someone hand him a railroad spike signaling that he completed his first triathlon, he convinced himself that he would have to work harder and in some ways, more creatively than his peers.

A long story longer, the career became Joe’s mistress and in his absence, his wife and family were forced to cope. His home life suffered and his marriage was nearly crippled by his distracted, half-hearted attempts to be present to those whom he loved. He had allowed…practically forced his habit of mediocrity in to his marriage without even knowing it. He convinced himself that he was making choices for the benefit of his family and that he was doing what his father had done for his family; sacrificing in order to provide them with the same “good things” that he had while growing up. The infidelity produced a distance between he and his wife that became increasingly difficult to bridge. He noted the distance but was unwilling or unable to take the first step in his wife’s direction.

There are many points along his timeline at which The Hand That Writes All was endeavoring to get Joe’s attention. These culminated in a six-month period during which he endured the ending of a twenty-five-year career, the death of his father and the diagnosis of a terminal illness for an older brother. These had the effect of shaking Joe from his spiritual slumber.

He awoke to the realization that he had traded his most precious relationship for a mid-level, mediocre career. He had to deal with the fact that while he had been seduced by the mistress of work, his wife fell victim to counterfeit ways to cope with an absentee husband and father. Joe and his wife had become the equivalent of married singles and had lost almost any sense of their first obligation to each other.

Under increased scrutiny, Joe’s hand was forced open to reveal the shriveled life to which he was clinging so desperately. He was forced to stoop down and rebuild his life, one good choice at a time and from the inside out. Like all of us, he was standing on the welcome mat to the balance of his life and the choices that he would make in the wake of his crash would either make him better or bitter.

Joe’s life is still coming back from the brink. His recovery has not been glamorous, but it has been rewarding. His tether continues to be the profound love that he has for his wife and family, scarred and weathered though it has been.

He is more able to notice the assaults that apathy, distraction and a lack of preparation have on his attempts to craft his meaningful second act. Transparency with the people who matter most is helping to heal the wounds inside of Joe that had him pretending and posing since his childhood and through his time as a husband and father. He has begun to trust the voice inside that whispers to him, reminding him that he has what it takes to show up and compete for the people and things of value in his life.

His marriage is once again in bloom and the distance and dysfunction are evaporating due to a commitment to rigorous honesty. Joy is making her move to the inside rail and reminding Joe just how sweet it can be to know and be known within the sanctifying depths of a marriage that works to recapture the specialness that was lost along the way.