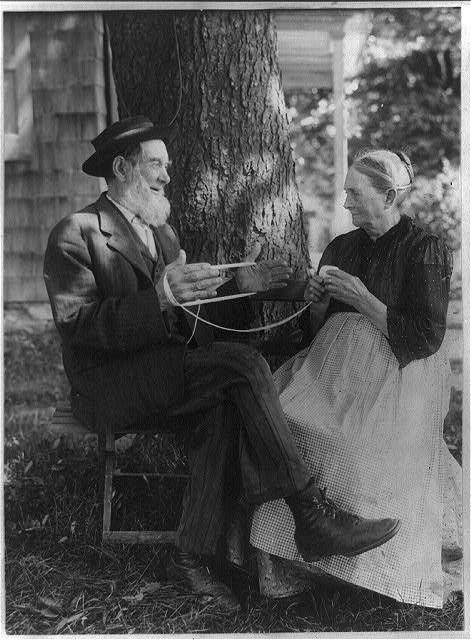 “We never know how high we are till we are called to rise. Then if we are true to form… our statures touch the skies.”

My brother Bill is dying. My family and I have been witness to him slipping away in variable increments since 2012. We were shocked and saddened when he was officially diagnosed as having early onset Alzheimer’s when he was only fifty-one years old. In many ways, it has been tragic to watch him reduced and ultimately incapacitated at the apex of his personal and professional life.

Recently, I received a poignant text. It was one of those perfect pictures coupled with a short & sweet anecdote that drove its point home in about two hundred words. Nobody took credit for having written the piece, so regrettably, I can’t cite the original author.

Here it is in its brief entirety.

An elderly man hurried to his 8:00 am doctor appointment. He was in quite a rush during his visit and expressed that he wanted to finish quickly so that he could get to his next appointment. His doctor asked about the specifics.

He shared that every morning at 9:00 am he had breakfast with his wife at the nearby nursing home. The doctor asked the man if his wife was sick or perhaps recuperating from a bad fall.

The man confided in his doctor that his wife had been all but taken from him by Alzheimer’s. In fact, for the past five years his wife hadn’t recognized him. She no longer knew him, their family or friends. It was as if her brain’s hard drive had been wiped completely clean.

Having heard the man’s story, the doctor asked somewhat unsympathetically, “If she can’t remember who you are or who she is…why keep going?” The elderly man replied softly, “I don’t go to see her every day because she remembers who I am…I go every day to be with her because I remember who she is.”

Few of us will choose how we will die. It really is difficult to know what our futures hold. Many of us are living our lives as though we are guaranteed to reach death safely; living as though we aren’t already dying.

The devastation and challenges associated with terminal illnesses are too great to detail here. As you might imagine, Bill’s wife and children bear the greatest burdens.

Life can be difficult and we often feel dwarfed by the challenges we are facing. However, just like the man in today’s story, it is up to us to flip the heavy coin of misfortune right-side up again.

Bill’s suffering has given those closest to him a chance to decide who they really are…on the inside. They are not committed to seeing him day in and day out, week in and week out because Bill remembers who they are. There is more to it than that.

Though I cannot articulate exactly why, I have faith that God is up to something profound in all of this…not only for Bill but for those who love him. Having said that and knowing what I know, there is no way I would have chosen this path for Bill and his family. It brings new and heartbreaking certitude as to how much suffering humans can endure.

Despite the apparent injustice of it all, I marvel at Bill’s patient resignation to such a difficult and painful journey. Moreover, I am in awe of my family’s dedication to him. My siblings and their spouses have been steadfast and unconditionally loving every step of the way.

Few of us are ever completely sure of ourselves until we are called to rise. Our faith challenges us to answer the call and in so doing, our hearts respond to the Still Small Voice that we have been straining toward our entire lives.