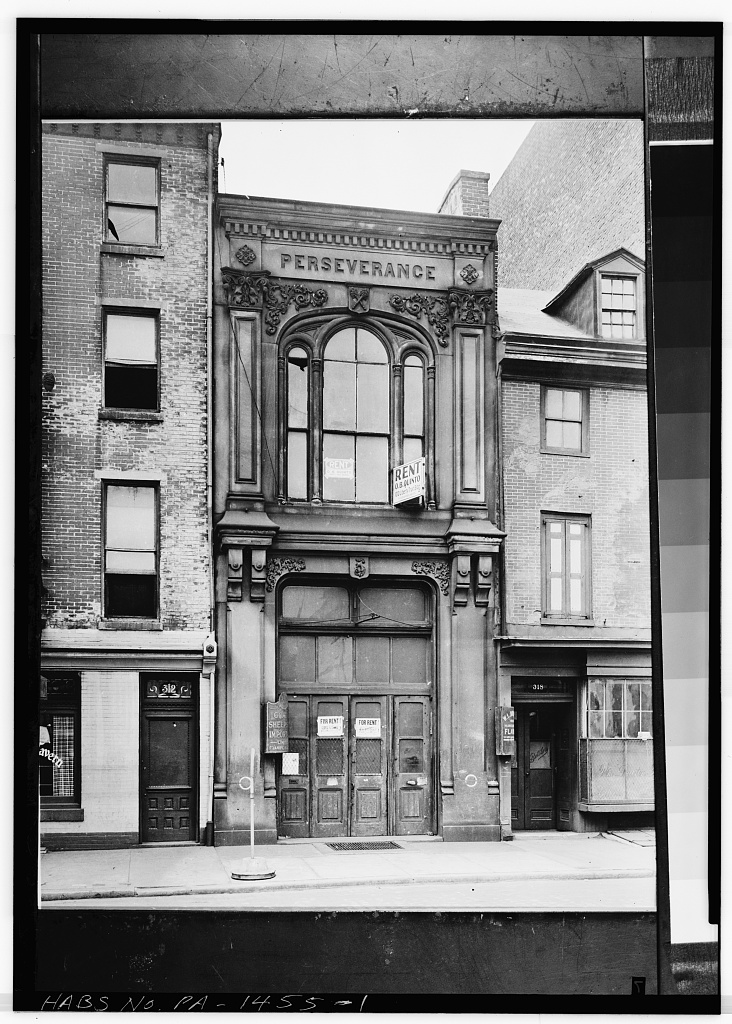 “The significance of a man is not in what he attains, but rather in what he longs to attain.”     –Khalil Gibran

I woke up this morning wondering how others did on their list of four. What did your legal pad, journal or Franklin planner look like when you were finished considering all the individuals who have inspired or molded you?  To whom did your list point and what does the list tell you about what you value?

My brother commented that the real Mt. Rushmore took years to complete with lots of starts and stops along the way. Another good guy and weekly reader wrote to me this past week. He liked the Crux about Mt. Rushmore and after some more serious commentary on the piece, he added the following message, “Please know that my face doesn’t have to be in the George Washington position along with your other three picks. I think that I will look more impressive tucked into the number 3 spot!” I was happy for his light-hearted assist in narrowing down my list although getting close to a list of only four has proven to be impossible for me.

I got to thinking that to do justice to the titans in my life, I’d need a much bigger mountain. Too many people stand-out as giants to me. So instead, I set out to narrow down a list of the four character attributes that seem to ooze out of the people I admire most.

Perseverance – This virtue shows up in countless ways in every season of our lives. Newborns persevere.  Adolescents persevere. Interns, newlyweds and new parents persevere…you get the point. It does not matter the age or circumstance…everyone perseveres, or needs to. For some, sticking with it comes at a far greater price than it does for others. Everyone gives something; some people give everything.

I marvel at those who, despite harrowing odds and a bleak outlook maintain positive dispositions. Even when they are figuratively flat on their back, I witness their finding ways to help others get back to their feet. I’ve heard it said that bulldogs’ faces are slanted so that they can continue to breathe while holding on with their bite. I know more than a handful of bulldogs.

Authenticity – Don’t you just love the people you meet whose outsides match their insides? I light up with those in whom I sense this unmistakable congruity. These individuals are undeterred by popular sentiment. They know who they are and they have made sense of their past. Their future makes sense too.

These individuals are on a mission, staying a course, coloring outside the lines and at times, swimming upstream. They live happily with the risk of being played a fool and most times they forego what is popular to do what is right. They stand their post no matter what.

Bel Far Niente – translated as “beautiful doing nothing.” This virtue continues to be the most elusive for me, though it beckons to me most often. I try to recall the sentiment in the quote from the start in this Crux; wanting it, striving for it is what matters. Personally, it continues to be difficult to make time for fun amidst all the roles and responsibilities for which I am responsible each day.

I love to accomplish…check that, I feel a strong need to accomplish. Because of this characteristic, it is sometimes difficult to place having fun while doing nothing at the top of my to-do list; things like swinging in the hammock, napping, reading, strolling around the neighborhood, wrestling with my six-year-old, playing gin with my wife, coloring with my three-year-old, journaling, watching a good movie, looking at family pictures, or just sitting and staring off into the sunset with no preconceived agenda or aim.

Why all the striving, when in many ways I am already there? It is baby steps, but I’ll begin anew today, for the 100th time or perhaps the 1,000th time to make room in my soul for the elixir of Bel Far Niente.

Faithfulness – I am humbled and inspired by people of faith, those men and women who have pierced the veil of this world into the next. They are icons whose lives have been transformed and redeemed. These individuals have become trusted signposts for me in my spiritual journey. I want what they have.

I am so eager to learn from these angels of mercy and love. How does a woman like St. Mother Theresa of Calcutta dedicate her entire life to the poorest of the poor while feeling utter spiritual deprivation herself, so much so that she admitted in her memoirs to feeling as though God had abandoned her during the final twenty-five years of her life? How did she endure in her mission?

How does St. Maximilian Kolbe exchange his life, while in a Nazi death camp for the life of another? To step forward and broker your own death, who does that? He was starved to death and deprived of water. He lasted more than two weeks without food or drink. The Nazis grew impatient listening to him sing hymns and spiritual songs despite the protracted death sentence. Eventually, they executed him. I’m guessing his enduring beauty disturbed them.

How does Blessed Sergio Frassati recuse his family’s riches to labor and toil in complete anonymity for thousands of disadvantaged children and families? When his parents went to receive their son’s body after his death, they couldn’t get into the church because it was overflowing with poor people they didn’t know; people whose lives had been transformed by their son’s altruism, all of which had been completely hidden from their view?

I want to live like that and give it all that I have to be numbered among those who strive to live out of this world. These virtues…these character traits are worthy of chiseling 250,000 tons of granite to memorialize. This is my Mount Rushmore.