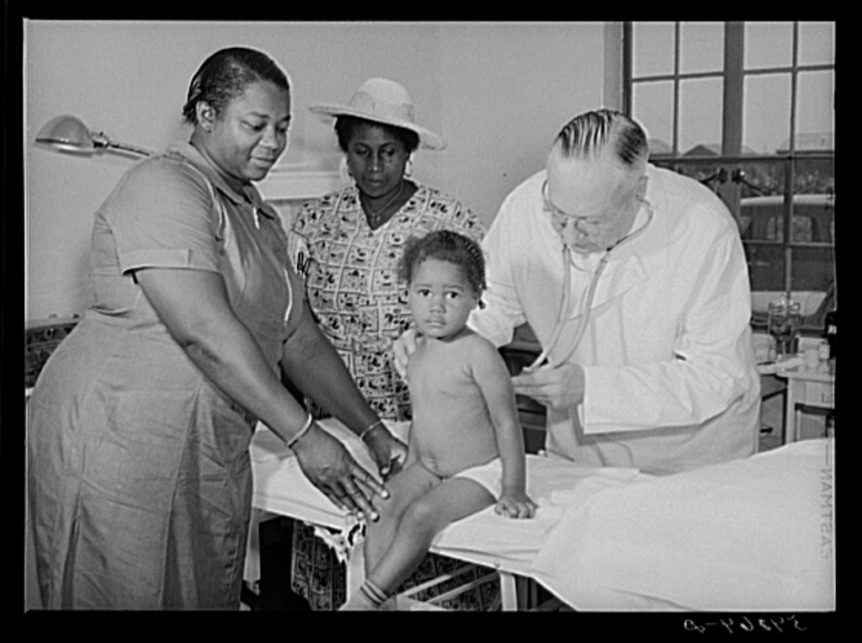 I recently heard a story that involved two very different approaches to delivering difficult news to the people in our lives. It doesn’t matter the profession; each of us needs to strive to get it right.

A young couple noticed that their three-year-old daughter was struggling to stay balanced while walking. Soon, her condition worsened enough that they sought the advice of their pediatrician.  He recommended that they take her to a respected orthopedic surgeon. As the appointment approached, their baby girl was hardly mobile.

As they waited in the examination room, the surgeon whisked in along with his entourage of resident physicians. The family was greeted with a terse “hello” and within minutes, the surgeon had ordered several tests to confirm his swift diagnosis. Within the hour, the doctor returned to deliver a terrible blow. Due to a narrowing of the child’s meninges and the resulting pressure on her spinal cord, she would be partially paralyzed and likely unable to walk within one month’s time. Her parents were dumbfounded and began buffeting the doctor with a barrage of questions. The doctor appeared to have little time or inclination to field all of their questions. Near the end of the consult, the girl’s mother, grasping for some thread of hope asked the surgeon, “What kind of shoes would it be best for her to wear?” The doctor’s final words were harsh and stung the mother deeply. “Ma’am, soon your daughter won’t be able to walk at all. Shoes will be the least of your worries.”

Although afraid and disheartened, her parents were unwilling to accept this doctor’s impassive diagnosis. Something inside of them raged against his dispassionate account of how their daughter’s future would unfold. They were determined to seek out a second opinion. After a long search and checking the backgrounds of a number of other respected surgeons, they decided to trust another expert who was located nearly a thousand miles from their home.

Upon meeting the new specialist, both mom and dad immediately sensed a deep calm and intentionality emanating from this sought-after man. His moves were fluid and he seemed to minister to their daughter through his touch and with his words. He carefully reviewed the girl’s file. He sought first to understand and soon recognized the heaviness of the burden and the responsibility that he now carried.  The previous diagnosis was confirmed.

There was nothing medically that could be done to improve the beautiful little girl’s condition. The doctor then knelt beside the young girl and grasped her hand tightly. He spoke to her about his daughter and about how she was the same age.

Professionally and with genuine empathy, he proceeded to explain to mom and dad what was happening anatomically and what short term steps should be taken to help everyone adjust to a new normal. Mom and dad were crestfallen and as they did previously, they launched into a rapid-fire line of questioning. The doctor absorbed each query and delivered deliberate, thoughtful answers. Mom and dad were sad but soothed.

Just as he was set to leave, the doctor asked, “Mom, is there anything else you’d like to know before I go?” The mother said, “Yes, there is one more thing…what kind of shoes should she wear?” The doctor turned back and knelt again with the little girl. He then looked up and said to her mom, “You should buy her the prettiest and most sparkly pink shoes that you can find.” He firmly grasped mom and dad’s hand and offered a thoughtful goodbye. About thirty seconds later, he popped his head back into the room and said, “One more important thing Mom, be sure to get her some frilly purple socks too. This young lady definitely deserves some frilly socks!”

The busier that we get in our lives, the easier it is to forget about the weight of the crosses that others bear. Having the right amount of balance and focus helps me to maintain a sharp emotional consciousness that I can leverage to lighten the loads of others. I am always a better human when I take myself LESS seriously and others MORE seriously. In the most authentic parts of me, I want to be known for getting it right; for offering to others mercy and compassion along my way.