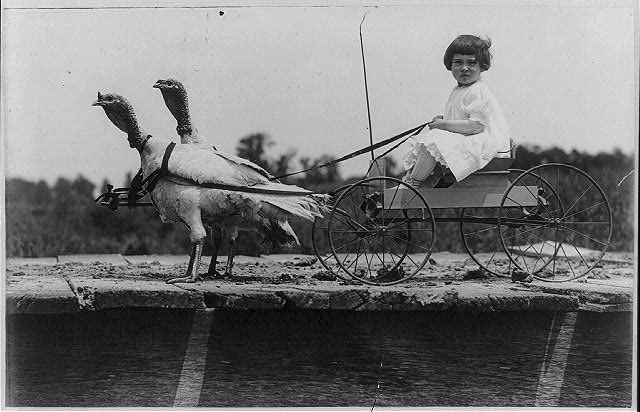 In the early 1990’s, I spent a considerable amount of time with Joey Hudepohl, a local Olympic swimmer. I was closest to him while he was training for the 1992 Olympics in Barcelona. Having been a witness to the preparations of a world-class athlete was an amazing privilege. I was stunned by the level of commitment that it takes to be among the elite in any sport.

As Joey prepared for the Olympic qualifying trials and was tapering his workouts, Team USA’s best nutritionists and medical professionals taught Joe that what he consumed as fuel for his body was as important as the manner in which he trained his body. Like each of us, he becomes what he ate. In his case, he had to eat enough food to ensure that he wouldn’t lose any muscle mass or negatively impact the function of his organs and connective tissues. At the peak of his preparations, he went from a daily count of 20,000 calories to a “modest” 12,000 calories as the Olympic games approached.  It stands to reason that he’d need that much fuel, when you consider that he was swimming an average of 19 miles per day during the most grueling phases of his training.

On one particular day, upon leaving the national aquatics center Joe was sharing a little bit of this story with a middle aged man who was interested in Joe’s fitness regimen. Upon hearing about his hours in the pool and the extreme amount of calories he ate, the man…probably 60-70 pounds overweight…raised his shirt above his chest. He turned to Joe, patted his belly hard and said, “I’m almost an Olympic swimmer; I mean the consuming 20,000 calories a day part!” It was funny, but this man’s face let-on that he was suffering. His body was well worn by what I guessed was a habit of eating to excess. His fade into obesity likely did not happen overnight but it was clear that he had abandoned any disciplines related to self-care.

Almost habitually, we let ourselves free-fall from good eating habits during the holidays. Sociologists now refer to this time of year as the Eating Season. It begins around Halloween, gains steam like a freight train during the approach to Thanksgiving and has built enough momentum to blow us right off of our tracks by Christmas. Save for a disciplined few, most of us are likely still sensing the holiday “goo” coursing through our bodies. The excess caloric capacity is either trying to escape in the form of exercise or more likely, just looking for a place inside of our bodies to sit and rest. Unfortunately, “bingo” arms, double-chins and bloated midriffs are where eating season cookies and cakes go to die. As a result, with each passing year, our ideal, wished for but not fought for bodies become increasing difficult to exhume.

We are all high-performance machines, regardless of whether or not we treat them as such. We are majestically programmed to store for our later benefit the excess energy that we consume. Unlike computers, which operate on the garbage in:garbage out maxim, our bodies seemingly betray us by subscribing instead to the motto garbage in:garbage on. I often over-heard my mother say during Sunday dessert time, “A minute on the lips…a life-time on the hips!”

Weight-loss and fitness are battles that most of us are fighting with mixed results. In my life, over-eating and sloth have been unforgiving tyrants. It is much easier for me to add non-muscle weight than it is for me to peel it back off.  Until about 15 years ago, I was losing my own “battle of the bulge” due to the fact that I was unconsciously unarmed. I never fully grasped that in order to be fit, I would consistently have to burn more calories than I consumed. To my point, I rarely had any idea how many calories I was ingesting during any given meal. Coincidentally, I had lowered the bar on my interpretation of what I considered to be exercise. Mowing the grass on a riding tractor is not exercise. Fishing is not exercise. Letting the dog out is not exercise. Golfing while using a motorized cart is not exercise. You understand my point by now.

As a child of the first world, I must set aside time each day to exert effort that is hard enough and long enough on my muscles and respiratory system to break in to a healthy sweat. My work life isn’t physically demanding enough for me to improve fitness without additional, intentional effort. Chasing physical fitness has a multiplicative effect as well. When I feel better about myself physically, I almost accidentally set off a shift in other important aspects and I begin to feel the positive effects mentally, emotionally and spiritually as well.

Join me in 2017 and resolve to gift yourself with new ways of bringing your fat cells to their knees. And don’t hitch your wagon to a couple of Tom Turkeys, like those in the picture above. Although it is a unique outdoor activity, it doesn’t count as exercise either.

I am grateful for you and wish you and yours satisfying personal success in 2017!