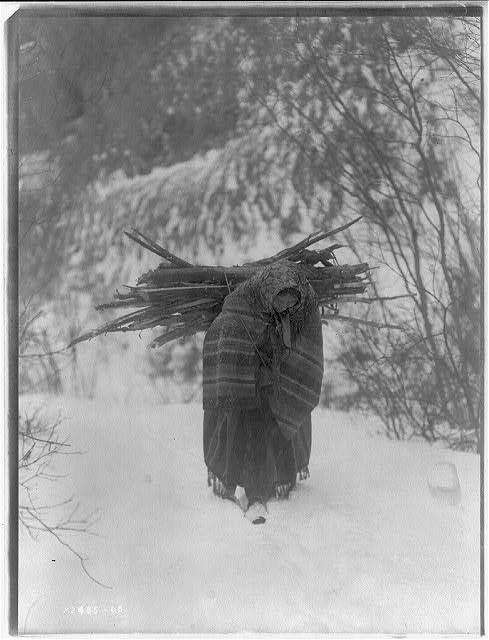 During my tenure working with motivational speaker Matthew Kelly, I maintained a busy travel schedule and I met thousands of uber-interesting people as a result. Most of the individuals with whom I came in contact were deeply committed to helping their faith community grow, spiritually and in other ways too. One individual comes to mind for me almost more than any other.

He was an elderly priest who spent more than thirty years organizing and delivering retreats for Catholic high school students in his area. He related to me an enlightening experience that continues to resonate.

He described in detail a particular part of these two-day retreats that had become the most astonishing aspect of his outreach. About a day into the agenda, after the participants’ initial emotional blocks and uncertainty wore off, the priest dove into what he referred to as the “trading places” exercise. He would dim the lights in the center hall of the retreat house for the purpose of quieting the room and to explain what the participants could expect over the next 90 minutes.

The exercise was quite simple. The priest would distribute 3 x 5 note cards along with pens. Each person was asked to thoughtfully consider which dilemma, crisis or other personal “cross” in their life was the source of the most pressure or dread. Which burden, if it could be magically lifted from them, would they love to part with? “When you have it,” he then offered, “jot it down in a sentence or two on the note card provided.”

The high schoolers were given fifteen minutes to complete the exercise. The priest assured them that he would be the only one to read what was written and asked them not to sign the note cards. In the end, their answers would be destroyed in the fireplace as part of the exercise. Once all of the responses had been gathered up, he addressed the group again.

He told them that he would read aloud the comments on each note card, slowly and deliberately. The retreatants had only one remaining task; they were to listen to each one carefully while trying to ascertain which of the others’ struggles would they choose in place of their own. Once the priest was sure that everyone understood, he began to read the cards aloud.

I don’t know my real mom and dad.

My mother has cancer and has been told that she only has 3 months to live.

My dad left my mom and has new girlfriend.

I was molested by my uncle.

I have no friends and think that I would be better off dead.

My brother is in jail.

My dad said he wishes that I had never been born.”

And so it continued, one painful cross after another until all seventy-five had been offered aloud.

After this, the priest would pause for an extended period while he looked with compassion at the now stunned crowd of teenagers. He would proceed to ask for a show of hands to determine who would be willing to go first…who was ready to make the first trade? No one raised a hand. Just to be certain that the risk of embarrassment wasn’t a factor in their hesitation, the priest assured them that the exercise would remain completely anonymous. Regardless, no one was willing to exchange their own cross for the weight of another’s.

In fact, I learned that after nearly thirty years of conducting that same retreat, the priest could not recall a single instance in which someone stepped forward, desiring to trade places with another person. I was stunned.

Life is difficult; we are all dealing with some challenge in our life. I am left to hope that we could all be inspired to understand or be blessed with the understanding that our circumstances have been skillfully crafted for our greater good. Worth contemplating is how our load may have been placed in our lives for our own personal development and spiritual wellness.

This repositioning of perspective enables me to better focus my energy and commands me to maintain the longer view amidst my struggles. I will try to consider more seriously how the more difficult to endure aspects of my life help ripen me into the person whom I am destined to become.