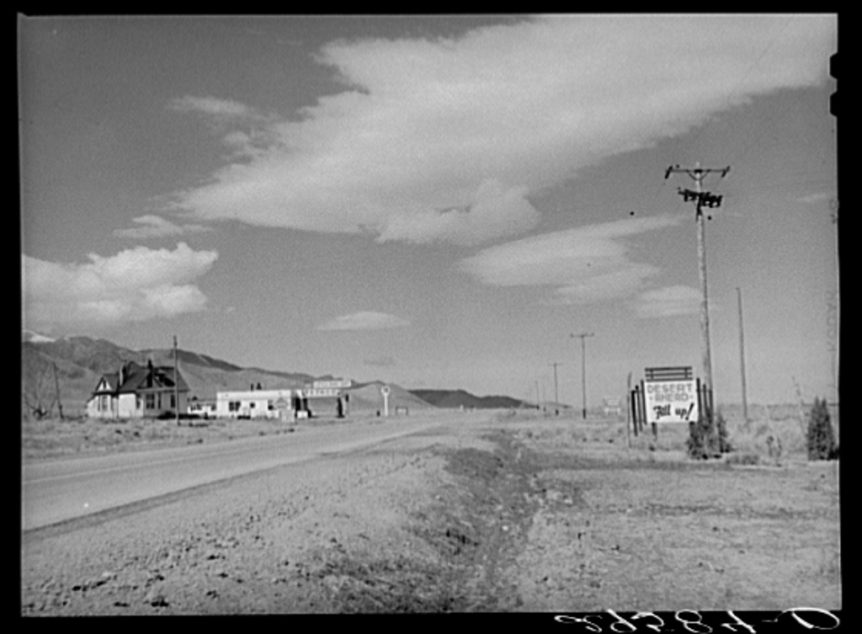 “What makes a desert beautiful is that somewhere it hides a well!”

– excerpt from the book, The Little Prince

We are all recovering from something. Whether or not we believe this is a different story.

Maybe our childhood was too hard, or too easy. Maybe our parents checked out, or maybe they smothered us. Maybe we were too short, or too tall. Maybe we were too heavy, or too skinny. Maybe we were poor, or instead took the abundance all around us for granted. Maybe our dad died when we were young, or maybe he lived and broke our spirit. Maybe during our adolescence, we were too promiscuous or suffered from loneliness and isolation. Maybe we are Republicans and asking ourselves, “Really?”  Maybe we are Democrats and asking ourselves, “Really?” Perhaps you are addicted to your job and have confused your work with your worth or you’ve abandoned work all together and have lost your sense of purpose.  You could be living a life of regret for the mean things that you’ve done or suffering for all of the nice things that you did not do. There are innumerable reasons for suffering in this world which leave us depleted, dejected and in desperate need of recovery.

My first up-close experience with addiction was while I was in high school. I witnessed my eldest brother wrestle with the demons of alcohol abuse. Gratefully, he is now a long recovering alcoholic. With the inspiration and support of those involved with Alcoholics Anonymous and his faith in God, he has not felt the need to take a drink for more than thirty years. His recovery was hard fought in the early going. Surviving an addiction of any kind is a journey of inches; microscopic daily wins that accumulate over time. The obstacles and opponents to recovery are cunning and unabashed. No matter the person or the stage of that person’s recovery, a life can only be rebuilt one day at a time.

In the early days of his recovery, while the fight seemed unwinnable to my brother Dave, he admits that he felt like he was bringing only his fists to a gun fight. There were fits and starts while trying to find an easier, softer way to sobriety. Over time, he found a recovery group, sought out the advice and mentoring of a sponsor and started replacing the habits of a drunk with the habits espoused by AA. The twelve step program and its well-worn path to recovery was his saving grace.

Despite not being an alcoholic myself, I have greatly benefited from the rich and textured recovery stories to which I have been exposed as a result of his involvement with AA. One of the best among these stories is Dave’s on the topic of gratitude.

During a noontime meeting, my brother listened to a woman retell how God had rescued her and her daughter. A woman whom she had never met appeared at her apartment with groceries and other provisions when she was quite literally at the end of her rope. That single act of love was the divine trigger that she needed to earnestly begin to regain her life. While it was still early in his recovery, Dave remembered mumbling to himself during the lady’s lead, “It sure would be nice if God would give me a sign to let me know that I am on the right road.”

Not even an hour after the AA meeting was over, Dave was in his car and making his way to the phone store. He was starting a business and needed a business phone for his new office. While stopped at a busy intersection just north of downtown Cincinnati, he noticed a phone on the center line; incredibly there was a telephone right smack dab in the middle of the roadway. Other than it not being the color that he had in mind, the phone was an exact match to the one that he was going to buy at the phone store.

Slapping Providence in the face, he scooped up the phone and headed to Cincinnati Bell, intent on trading it for one that was the color that he wanted.  Having a hunch that something was not right, the store clerk did a quick search of the phone and it matched equipment on someone else’s account. Dave was exposed and felt more than just a little bit foolish. On that day, he was simultaneously ungrateful and without a free phone. Years later, this story remains a touchstone for Dave.

There are times in our lives when challenges seem insurmountable. We can be driven to our knees while conceding a spiritual “UNCLE!” When this happens, we need to remind ourselves that despite feeling like we are in a desert, we are never deserted. For whatever we may be dealing with, we can usually find well-worn roads to the path of recovery. In some instances, we are privileged to pave one.

Look for the divine cues in your life. Miracles happen every day. Despite being sometimes obscured from our view, these miracles are crowding in around us and offering their gifts of love and mercy.