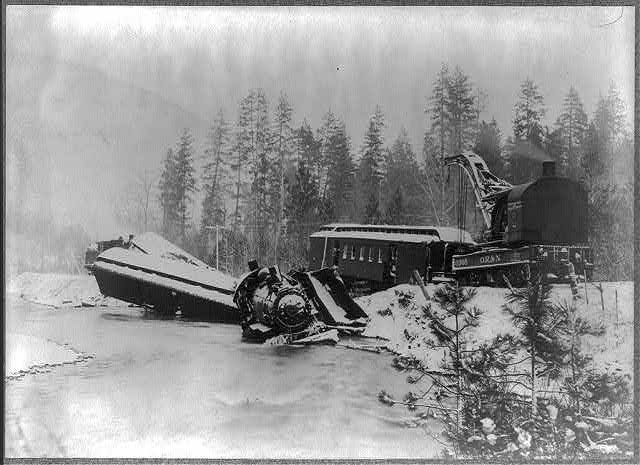 I come from a great family. It is hard for me to imagine the amount of suffering some people endure at the hands of their parents, siblings or other extended family members. We are all, in one way or another the “walking wounded” and once we realize it about ourselves, the easier that loving and accepting others can become. I can’t rewrite my past or undo what has been done to me but I am called to take personal responsibility for that which lies ahead of me.

A close friend of mine has nurtured and maintained an incredible resilience despite many bumps along his life’s path. He has nurtured rigor and positivity since his childhood. His emotional resolve has been tested and forged in the furnace of his life altering experiences. I admire his ability to walk from the wreckage that was his story as a young man to successfully dig a new foundation upon which to live a rich life.

When he was nine years old, his biological father committed suicide. His mother eventually remarried, to a man who was not interested in raising her family; in effect the step-father hijacked the mother from her three children. A decade later, she died. Soon after her death, her husband absconded with the family’s savings and he left the children alone and desperate to fend for themselves. Subsequently, this man also committed suicide and left a weakened and damaged family in his wake.

If you met my friend, you’d think that he has it all together. In time, you’d realize that your initial read was spot-on. He has worked hard to rebuild what was destroyed. He is a super-caring husband and a deeply committed father.

One day, while participating in a personal development planning session, he and I were asked to share our personal mission statements. He stood up almost immediately and related his own statement, which has since become his “north star.”

THE DYSFUNCTION STOPS WITH ME!

I love this mission statement. It is not judgmental; its clarity is magnetic and there is absolutely no questioning his desired outcome when reading it.

Each of us is recovering from something. If we are honest with ourselves, then we’ll admit that we are all in the same boat when it comes to pain and suffering and that we are sea-sick to boot!

Taking the time to uncover my wound, along with the hurt that defined me earlier in my life is not a sign of weakness; nor is it my being disloyal to my parents or siblings. I am only as sick as my secrets. Acknowledging what has happened to me in my past and recognizing how it manifests itself as dysfunction in my adult life is a discipline that brings healing to every meaningful relationship in my life.

Have you crystallized a set-point that defines what you want the rest of your life to be about? Does it dictate what you say yes to…what you say no to on a daily basis?