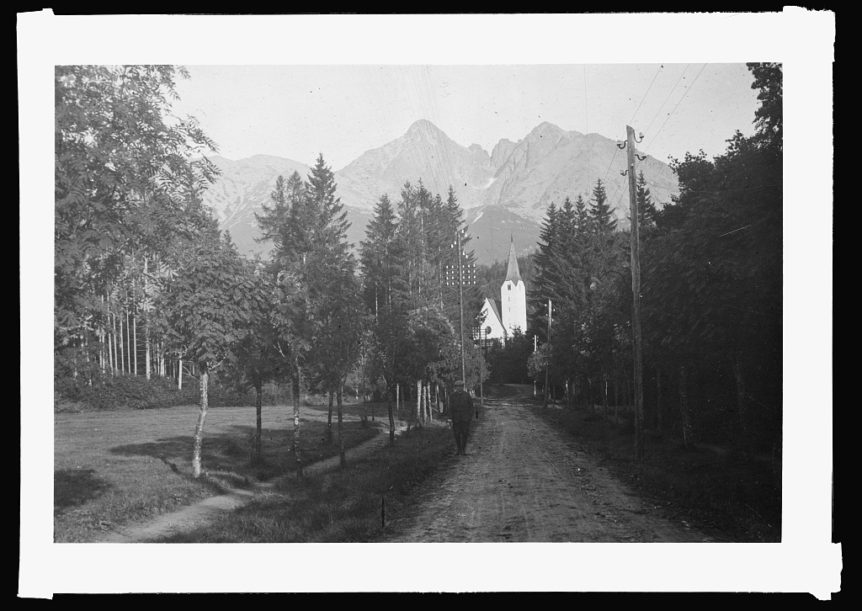 Believe it or not, growing up as the youngest in a family of eight, I still knew what it was like to be around a crowd of people and feel very much alone. Being part of a clan does not guarantee that you won’t ever feel isolated or friendless. In fact, I’d love to have a $5 bill for every time my mother recounted for me the times that I said that I felt bored or lonely as a child.

Recently, my daughter and I watched the movie CASTAWAY. The movie’s main character, Chuck Noland is played by Tom Hanks. Chuck is a workaholic special operative for FedEx whose job it is to crisscross the globe and open new locations in faraway places.

Early in the movie, Noland is headed home after having missed Christmas with his girlfriend and extended family. Tragically, as the result of a storm, the jumbo jet on which he was shuttling home crashed into the ocean. By grace, he was the sole-survivor and washed up on the shoreline of a nearby tropical island. The remainder of the movie dealt with Chuck’s coming to grips with his aloneness and complete isolation over the course of about three years. Eventually, his loneliness gave way to desperation, his desperation to panic and his panic to complete surrender. In the end, he was rescued just in the nick of time.

It’s a movie worth watching or re-watching. At various times during the show, you empathize with the pain and terror that Chuck feels as he struggles to survive. No matter what he tried… shooting a flare gun, building huge bonfires, even spelling the word HELP on the beach with giant fallen timbers… all his ingenious moves left him desperately unnoticed.

I notice when my children use various maneuvers to convince themselves that they matter and that I should also take note. Watching the movie helped me to be more sensitive when friends and co-workers go to extreme lengths to get my attention. Psychologists suggest that one of the things that children detest more than anything is being ignored; suggesting that negative attention is better than no attention at all. Knowing that adults are mostly children in bigger clothes, I understand that avoiding loneliness and isolation are needs that are alive in all of us.

I have felt like a castaway in my own story; crisscrossing a life that someone else had dreamed-up for me. I’ve crashed and washed up onto similar beaches of isolation and desolation. Evidently, loneliness is a part of life that cannot be avoided. Most of us will experience it profoundly in different seasons of our lives. Each time it visits, it will take on different characteristics and whisper half-truths that have the potential to demoralize us.

It had been when I lost the plot line to my own life that I recall feeling the loneliest.

At each of the crossroads in my life to that point, it seemed that I was capable of winning dozens of false friends and a fair number of true enemies as well.

At the age of twenty-seven, I decided that it would be better for me to be alone than to be surrounded by folks whom I barely knew and who barely knew me. I made the radical decision to draw into myself and get in touch with the person whom I had lost along the way. At that same time and because of my parents’ urging, I also turned back to God. Gratefully HE ran toward me, disguised as faithful friends and one remarkable woman. From this deliberate contraction, I eventually secured the expansion that I had hoped for my entire life.

Genuine relationships emerged and I fell in love with and married my wife. My friendships changed radically. No longer did I settle for dozens of acquaintances. I matured as an individual, determined to surround myself only with people who were far better than me. Authenticity was my only criteria and it has become the faithful divining rod I use to apportion my time and attention.

If I had my life to live over, I would have become friends with myself much sooner. I would have made serious time investments in silence and solitude. As a result, I would have been better prepared for the times when loneliness closed in around me.