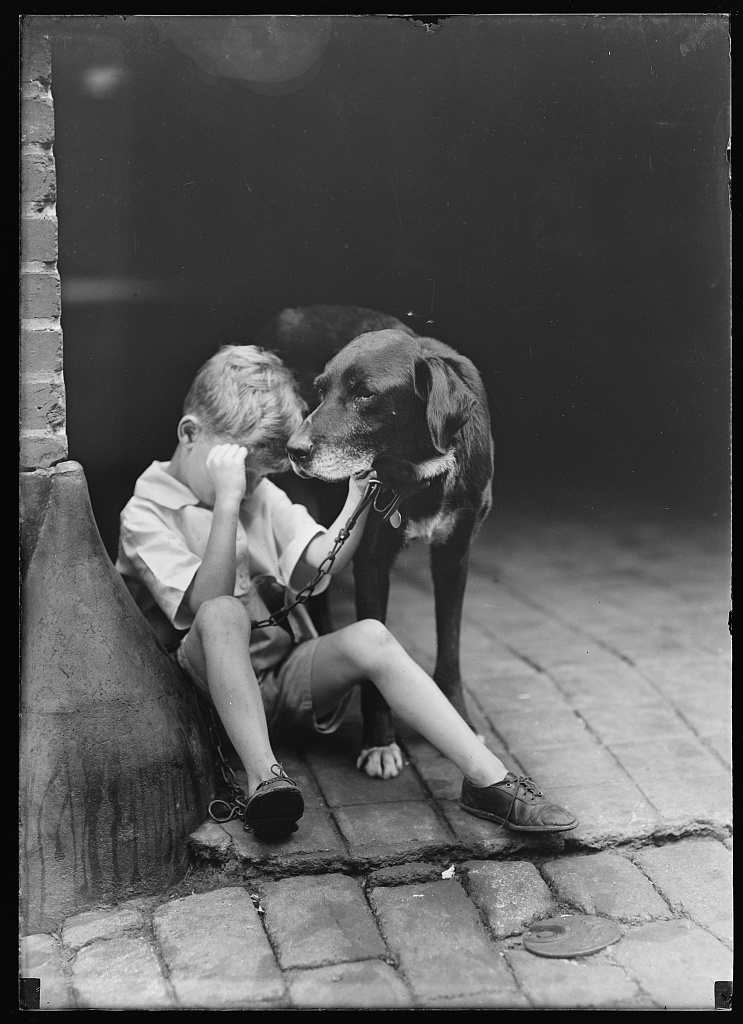 “I am not afraid of dying, I just don’t want to be there when it happens!”

It’s embarrassing to admit, but there are still times when I resist doing things that I know are good for me. I am not afraid to do them, it’s just that I would rather not have to put in the disciplined effort it often requires to make noticeable progress. Plus, the further I feel from some milestone or set-point, the more resistance to the cause can build.

I find that I sometimes laugh at myself, recognizing how my flawed thinking can echo inside of me…still wishing that I wouldn’t have to be on duty when all the hard work happens!

I recognize that it is immature, but sometimes I want the “gain” without the “pain”

How did I ever conceive of a notion that life would allow for such an arrangement? Success rarely comes without work and our best work involves effort long after the “I want to” emotion runs out of our systems.

As an example, my son Aidan had his mind set on rescuing a puppy. My wife’s friend, upon hearing of Aidan’s interest offered him a one -year old Labrador from her last litter. We should have immediately abandoned the effort when she told us of his provisional nickname, “Trouble!”  Instead, we acquiesced and with the best of intentions, decided to bring the dog home for Aidan’s trial run as a pet owner.

Initially, it seemed a shock for Aidan. Labs, even when they are puppies are strong and at times, over-powering. I had a good read on what he may be feeling when we brought the dog home and I could immediately sense a mixture of fear and disappointment in Aidan’s spirit.

Having the dog was almost nothing like he had anticipated. It was much more like work than he had expected. It was then that we suggested to him that the puppy was likely named Trouble for a good reason.

Aidan’s prayers for a puppy to come in to his life would have to shift into different gears. Now, instead of praying for a dog, he settled instead for praying hard just to want a dog. The idea of having a dog was still attractive, but the heaping dose of responsibility and disappointment made it difficult to continue to want a dog of his own. Aidan’s “gain” of having a puppy didn’t align with the “pain” of the reality that he experienced.

Each of us experiences let-downs at some point in our life and the re-set often requires a not-so-subtle shift in our spirit when things don’t pan out the way we originally anticipated. I am amazed by how powerful my mind is when creating pictures of how things should be. I can be disappointed when the things I had hoped for don’t manifest themselves in the same way in which I had conceived of them in my mind’s eye.

Each of us can get mired in the paralysis that accompanies the “pre-change” phase of any transition. Really wanting something is the elixir of change. When we want something bad enough, we find ways to make the changes that are required. Without the white-hot coal of desire, little gets accomplished to get us out from under our busted “give-a-damn”, regardless of the goal.

Toward that end, I find it encouraging to keep my prayers in the proper sequence.

I love St. Paul’s prayer, “Lord I believe, help my unbelief!”  Most of us likely already know the things about us that we need to change. We need not be confronted by a complicated heart surgery, divorce papers, a DUI conviction or some other overwhelming burden in order to come to our senses.

Striving to be authentic provides each of us with a foundation on which to build a lasting re-set in life. It’s normal if at first you don’t want to exert the energy required to get yourself to the starting blocks. Begin by praying just for the resolve it takes to change in some important way and then remain attentive to how a momentum and motivation build inside of you.

Be willing to admit “I want to want to change in _______ area of my life, but I am uninspired and don’t even know where to start. Awake in me a real desire to change!” When vexed, I find that falling to my knees is always the right place to start. Begin by being honest and earnest in prayer. It’s OK to be where you are, no matter where you may find yourself.

Consider uttering with persistence and all sincerity, “Lord, help me to want to make a change!”