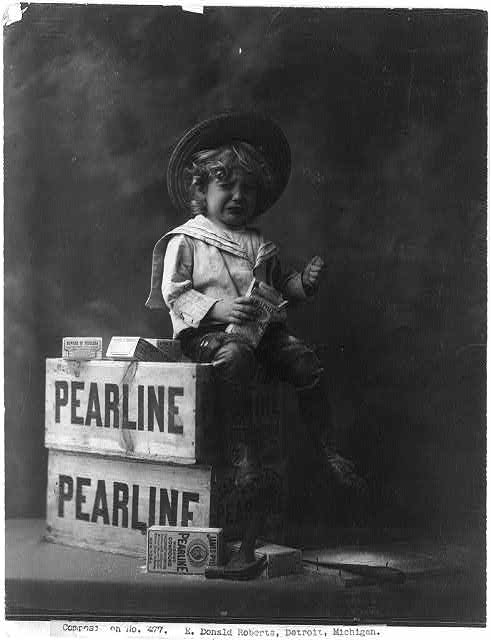 Being a parent is hard work and requires increasing amounts of balance and focus. No matter where we find ourselves in the journey, whether having just landed in the role, up to our elbows in the unending responsibilities of parenting or adjusting to our sometimes empty/sometimes not empty nest, we will never stop being a mom or dad. I trust that I will remain strong enough to want to be tweaking and adjusting my parenting game until I die.

My wife and I realized recently that we were going to have to sit harder on our six-year old boy, Paul Jonah. He had gotten himself into a bad habit of tormenting our youngest, Monica Grace. Nothing at all too serious, he was just aggravating and frustrating her whenever the chance presented itself. We knew he crossed a line when he began taking a bit too much pleasure in making her life difficult.

Ann Marie and I got aligned and I agreed to make a more deliberate move the next time I witnessed Jonah stepping over the line. It was time to make our point more dramatically. It didn’t take long. Coming out of mass (of all places) a day later, he came on heavy with his new routine of penalizing his baby sister for no reason. I leaped into the scene like a ninja from the movie Crouching Tiger-Hidden Dragon, Jonah was incredulous, non-verbally screaming, “I didn’t know you were watching dad.” and “You move pretty fast for an old guy!”

Decisively and in too calm a fashion for his liking, I let Jonah in on what was coming. He and I were headed home for an appointment with Mr. Woodie. Mr. Woodie is a super-mini (palm-sized) canoe paddle that I picked up more than a decade ago at some outdoor trade show. It’s the anticipation of their back-side meeting with Mr. Woodie that most effectively drives home this discipline nail. Picture being pelted by cotton balls and you have a good estimation of the actual force wielded by Mr. Woodie. They cry, mostly because they know they have crossed an important line in our family’s culture.

Truthfully my kids would rather fight a polar bear than expose their bum to Mr. Woodie. Being spanked hurts, but in my experience…both as the swatted and the swatter…it hurts on the insides way more than it does on the outsides. Kids, no matter their age don’t want to disappoint or fall short of the goals we set for them, which must be something on-boarded in them by the Creator. Despite the pain that such disciplines create, the wise parent humbly embraces the need to place the guardrails that serve and protect development.

It is difficult to be the disciplinarian; more challenging now than ever before. My Jonah is so darned cute and the older siblings have now begun to weigh-in as advocates of justice. The moment Jonah began his plea-bargaining, his older siblings rushed in to the judge’s chambers to seek leniency or better, an outright stay of his ensuing punishment. The more they pleaded, the deeper I dug in and the louder Jonah wailed.

He was beside himself, smothering Monica with kisses and apologies. I was given ample opportunity to stand down; to stop resisting the popular sentiment. Even my wife’s body language indicated that she may have been waffling a bit.

It is very difficult to stand your most important posts as a parent, despite knowing that long-term character dividends hang in the balance. Kids naturally push boundaries and at the same time they crave them. It’s a complex combination.

There is nothing easy about being a parent who takes discipline seriously. I am finding it to be some of the toughest landscape to navigate. No matter the age of our kids, being a good dad is not about winning a popularity contest nor is it presiding over a democracy. In the early years especially, correctly executed it feels more like a benevolent dictatorship.

I trust that in time all of this will give way to a mutually negotiated and self-regulating relationship. I look forward to those days with great anticipation. It will be a joyous time when my kids acknowledge the importance of our having had a backbone when a wishbone would have been the easier choice.

Until then, our greatest challenge is to gently mold and support their development without breaking their beautiful spirits. If we miss the opportunities to define what is acceptable and unacceptable, we risk leaving our children to wrestle with how to do that for themselves. It is difficult for me to imagine being six or sixteen and butting up against anything scarier than recognizing that I am calling all the shots at home.

The continuous drift towards dangerous self-centeredness and the bad habits that come with having no moral compass exacts a high price on our children over the course of a lifetime.