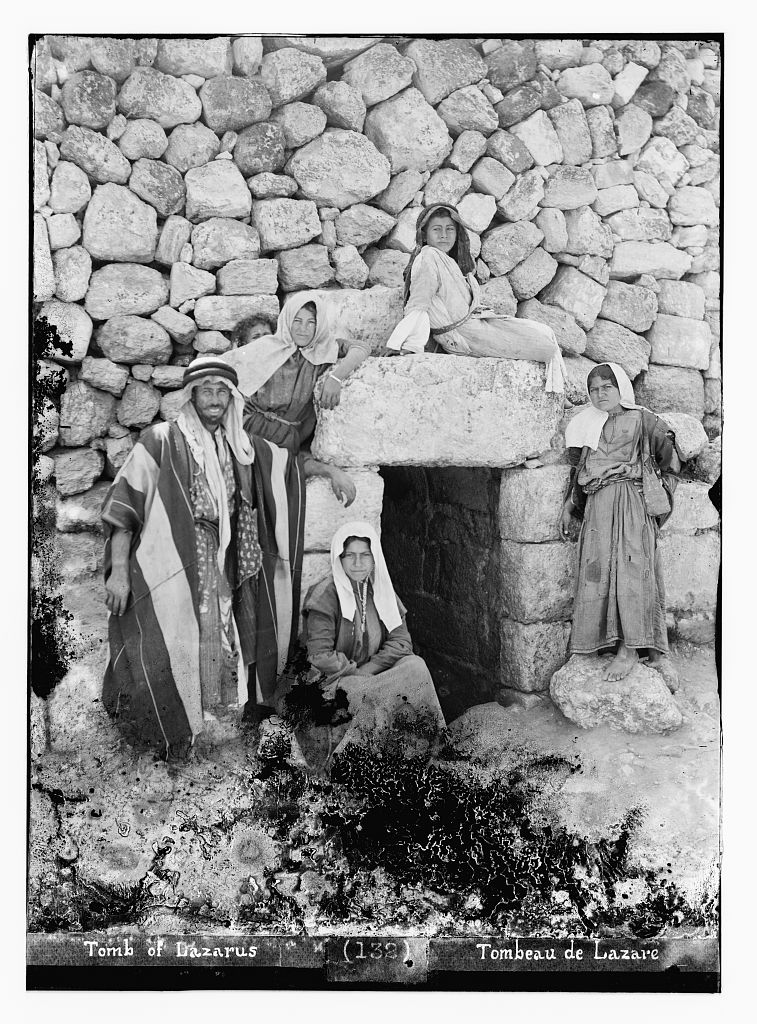 My high school biology teacher, Mr. Allison once exclaimed in class, “Mr. Dierker, we learn a lot about a frog by dissecting it, but remember…we kill it in the process!” One of the coolest things about NOT being a scripture scholar is that I never have to go deep enough to analyze or pick things apart when I read or listen to the bible. Instead, I merely try to envision myself in the stories and wonder what minor part I would play were I a witness to their unfolding.

Each year during the Easter season, the same issue weighs on my mind and soul. I get amped-up by the gospel writers’ accounts of Christ’s passion and crucifixion while they are being read and proclaimed. Since He was abandoned by His closest friends and followers, the Roman soldiers were forced to randomly select Simon of Cyrene to help Christ carry His cross.  The thought of His friends’ and followers’ obvious absenteeism has always baffled me.

The question with which I struggle is “Where in the “2-4-6-8” was everyone?” Evidently, nobody in His life had been changed enough as a result of knowing Him to actually step up and offer to assist Jesus at His time of greatest need. For me, the biggest shocker in the long list of no-shows… is Lazarus.

Wouldn’t you think that if you had been dead and entombed for several days and then you were miraculously brought back to life, that you would never forget that gift? Shockingly, Lazarus is never really heard from again following his own unlikely resurrection. Imagining myself as Lazarus, I would hope that from that point onward, I would be all over Jesus like white on rice. After some time, I would think that even His divine patience would wear thin. He’d say something like…”Thomas, remember…I brought you out of the tomb; don’t make Me put you back in it!”

Lazarus and other New Testament figures that appear to be content to blend in with the background mystify me. Where did he go? Why wasn’t he the first person recruited to fill Judas Iscariot’s place at the table? How was it that he and others were satisfied with merely blending into the crowds celebrating the Jewish Passover? I mean, he couldn’t even muster testimony to the religious leaders of the day, detailing his own account of what had happened to him the day that Jesus called him out of his tomb? Perhaps he could have written a short note to Pilate or asked to see Caiaphas for a few minutes before Caiaphas coaxed Judas to betray his Teacher.

Regardless of where Lazarus ended up and why, the more pressing question for me is whether or not I will be AWOL if a similar circumstance were to present itself to me. When my family and friends need me, will I be there to help them carry their load? When the tide turns heavily against them and their life stops making sense, will I have the strength of character to stand by my convictions and to truly be present to them?

I am committed to being there for the ones who matter most.  If I am successful, then one day in the retelling of their own life-stories, the people listening won’t be asking themselves…where in the 2-4-6-8 was her husband, their father, or their close friend. If I am Balanced and Focused, then I will have a legitimate shot of being there when I am needed most!

During a quiet moment this week, think about the times in which you gave without remembering and other times when you received knowing that you would never forget.  What are you willing to risk for the people you love?