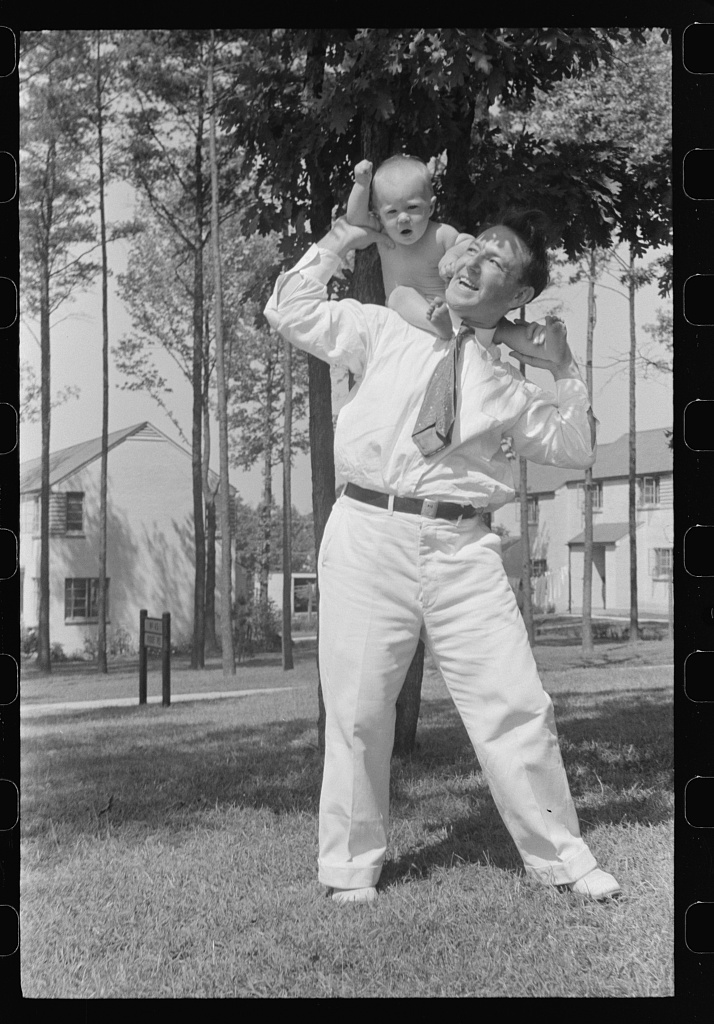 Quick, what emotion comes to your mind when you think of your father?

The time was the year 2000 when, in a heart wrenching way I learned an invaluable lesson about the importance of fatherhood.

During that time in my life, I worked for and traveled with a well-known author and speaker. As part of a tour to the greater Chicago area, we were asked to speak to the inmates at a men’s maximum security prison. In our initial briefing regarding what to expect, the warden made it clear that his policy was to not negotiate for the release of visitors who are taken hostage by inmates. He made sure that we knew that if something was to go wrong and we were abducted, then we would be on our own. Upon hearing this, it seemed to me to be the perfect time to stand-down and make our move to the next tour stop. An hour later, I was so glad that we decided to stick with the plan.

Surrounded by several guards who were armed with semi-automatic weapons, the presentation lasted about forty-five minutes. Afterward, while on our way back to the front gate of the prison, we had a chance to speak with the chaplain who had arranged for our visit. He told the story of how he had partnered with a local Hallmark franchise to provide four hundred Mother’s Day cards for the inmates to fill out and mail to their moms. There were approximately four hundred and twenty five inmates and not a single card was unused. He viewed the project as a huge success.

Soon after, the chaplain arranged for a similar number of Father’s Day cards. Despite his ongoing promotion and encouragement, by the time Father’s Day rolled around, not even one card had been taken. Presumably, there wasn’t a single inmate in the penitentiary with enough of a relationship with his dad to say hello and thanks, I miss you, pray for me or simply Happy Father’s Day. These men had evidently been wounded by the fractured and dysfunctional relationship with their fathers. As a result, the courses of their lives were forever altered.

Great fathers play a pivotal role in the emotional lives of their children. At their best, fathers are soul-shapers, unleashing the positive image children will hold of themselves through adulthood. Proximity to and relationship with the masculine aspects of a father are meant to be transformative; it is an essential part of growing up. Every child has questions for his or her dad...Do I matter? Do you notice me? Do I have what it takes? It is sobering when I realize that my legacy as a father will be to have had a profound and direct impact on the trajectory of my childrens’ lives. The efforts of a loving father both soothe and empower. Working to maintain my balance allows me to get better focused on making the emotional deposits my children crave. Regardless of whether or not I get it right, my fatherly influence will echo across eternity.

Think of a young father who you know is trying hard to be a great dad and consider one or more ways in which you might support and affirm his good efforts.