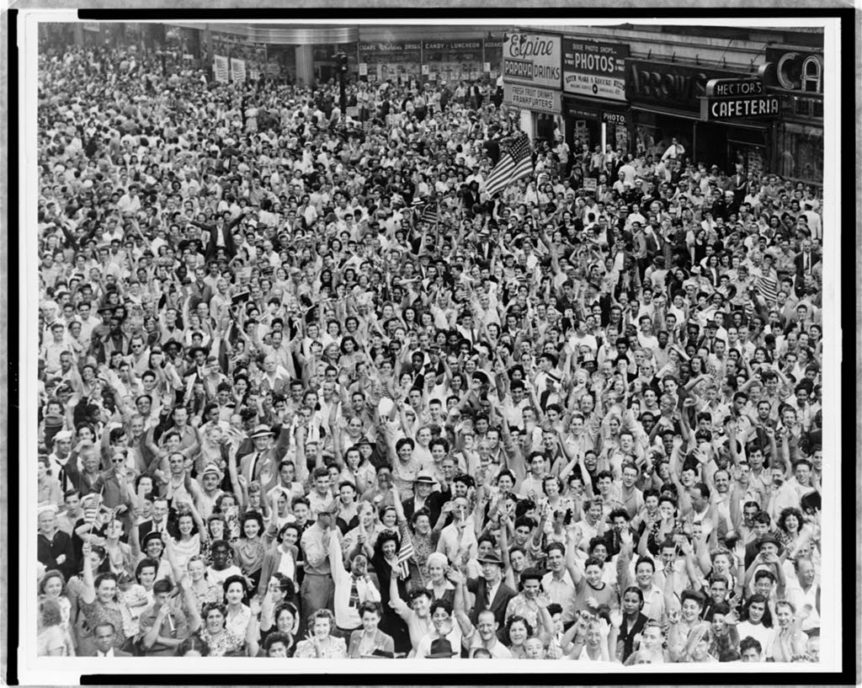 We all want to be inspired to reach toward our very best selves. Each of us carries inside a vision of the person we intend, wish or pray to become. At one point or another, each of us falls short of the lofty goals we have set for ourselves. When we fail, we need to craft authentic ways of forgiving ourselves so that we can begin anew with more resolve.

Hope abounds when we reset our orientation on the person we most want to be; our truest self that calls to us from deep within. There have been days, weeks, and even months during which I have settled for less than my very best. It is humbling to me to recognize how easily I can lose my way.

Often it is the culture that clamors for my attention and beckons for my retreat from what I know is best. I am better aware of my weak points now and I seek out resources that help me batten down my hatches to withstand the pelting that comes with being human. I am drawn back to my center by heroes and guides that have stood their posts faithfully.

I watched a phenomenal movie this past weekend. A friend from work brought in Hacksaw Ridge and told me that I had to watch it. He was right. I am not sure how he knew, but I did have to watch it!

The movie depicts the amazing, true story of Pfc. Desmond Doss, a young Virginian who was drawn to serve his fellow Americans in WWII by volunteering for the US Army following Japan’s attack at Pearl Harbor. Doss was a fierce believer in the life and teachings of Jesus Christ and was also determined to hold to the fifth commandment, Thou Shalt Not Kill, despite being assigned to a rifle company. He had wrongfully assumed that his classification as a conscientious objector would not require him to carry a gun. His commitment to not bearing arms is the pivot point of the movie as well as his life.

As the drama unfolds, you will be asking yourself how could anyone pay the inordinately inflated price that he did to stand by his convictions…no matter what. The movie is an inspiration and the story almost too full of heroism to be believed. As all of this has settled in and begun its work deep inside of me, I am left with one lingering question: Why does Mel Gibson feel drawn to direct and act in so many heroic stories of virtue and conviction?

If I had to bet, it is because these incredible life stories reflect what Gibson wants to be true in his own life; despite his falling from grace. Sure, the cynic might surmise that he chooses these stories for their box office appeal. Think about that though for a minute and I promise you it will take less than a minute to dismiss that notion.

Who would have bet that the story of William Wallace in Braveheart would endure for decades as a rallying cry for individuals championing the cause of heroic virtue and leadership? How many folks in Hollywood would have guessed that the epic re-telling of the last seventeen hours of Jesus Christ’s passion and death in The Passion Of The Christ would have shattered all previous records ($612,000,000) for movie ticket sales? The Patriot was a box office smash that told the tale of a humble family embroiled in the revolutionary war; holding firm to the values that had the potential to outlive them. It was not an obvious shoe-in to gross more than $200,000,000.

These movies and others of their ilk help us transcend ourselves. If we let them, they can become touchstones and signposts for us. We are all sitting ducks, hunted and lured by faux priorities and principles that we don’t recognize are out for us until it is too late. Often, it takes a Herculean determination to stay tuned-in to the correct frequency.

We are all at war, trying our best to stay true to what we believe in our deepest parts. To stand apart from the crowd is ALWAYS a challenge. It helps to remember that others needn’t lose for me to win. I resist wasting time or energy getting others to believe what I believe. That precious time would be mostly wasted and invariably result in a misapplication of my finite personal resources. We can choose to be either a builder or a destroyer. The best news is that we get to choose.

There will come a time when our lives will demand a witness to our deepest convictions. Like Desmond Doss, we can make a significant contribution to the greater good and win our own war without ever firing a shot.