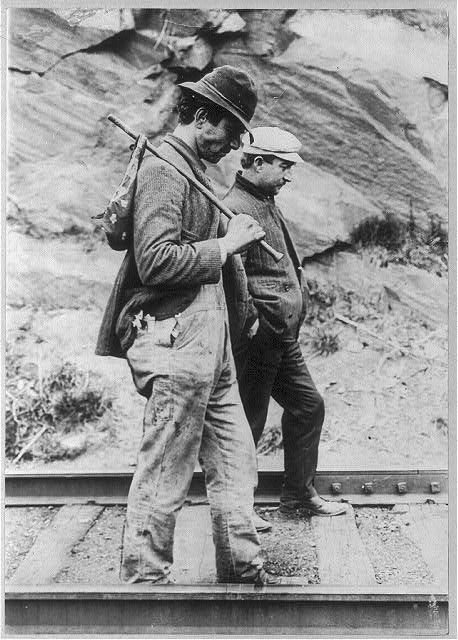 — made more infamous in the TV show, The Apprentice

This past weekend, my family and I were visiting with my close friend Dan. He has enjoyed great financial success as a developer and home-builder. He is looking back on a great legacy in business and is free to dispense the important learning he has amassed along the way.

He will readily admit to multiple false-starts early in his career. He particularly loves recounting a period during which he learned how to be a successful entrepreneur and how his business grew exponentially as a result.

In the early going, Dan worked harder than any of his peers. He exerted herculean effort and an unbridled drive to succeed, but despite having two dozen employees at the time, if something valuable was going to get done it was Dan who was going to have to do it.

A friend suggested he hire a consultant to learn how he could better leverage his employees and help him identify what had his business stuck in idle mode.

Dan was skeptical but decided something needed to be done if he was to expect better outcomes. He interviewed and hired a well-known business coach within a week’s time. It was not even a half-day into her new assignment that the veteran consultant alerted Dan that she likely had already identified the limiting factor impacting his business’s success.

She detailed an outline of the things she had already gleaned from her one-on-ones with Dan’s most trusted team members. She admitted to having both good news and bad news to share with her newest client. Dan pressed in and asked her to deliver on what she had concluded.

Dan quickly did what 95% of us would have done when given that kind of information, he fired the consultant on the spot.

In Dan’s mind, there was no conceivable way that he was the limiting factor in his business. In time and thanks to recurring failures, Dan would come around to the wisdom in the consultant’s initial diagnosis. Driven to his knees, he was forced to learn new ways to approach his business and his life.

This got me to thinking that maybe we should consider firing ourselves. Maybe we should be relieved of our duties in some area of our lives in which we are woefully inadequate but instead pose as if we have all the answers. Maybe we need to fire ourselves as fitness consultant, financial expert, relationship guru, perfect parent or spiritual adviser?

I have fired myself numerous times from the roles listed above and have come back a better man for having handed myself a pink slip.

I recognize that each of us is trying to do our very best with the tools we’ve been given. Nobody is purposefully failing in some important area of life. Still, we could all likely list some new and positive outcomes we want for our lives. Yet, combinations of pride and hope keep us wrapped around the various axles that spin lamely inside of our day-to-day existence.

If this weekend I hired a consultant to help me identify what was keeping me from a richer and more abundant experience in some particular area of life, how early on Monday morning would she be knocking on my door? Wouldn’t she be sitting across from me before 8 a.m.; likely both excited and hesitant to tell me that she had identified the problem. Wouldn’t she have to admit to me that the problem was sitting in the office right across from her?

When she broke the news, would I resist and fire her…or would I concede and get about firing myself?

This week, take time to identify one area of your life in which you want to make progress and stretch into a new way of living. Consider firing yourself and hiring someone who can shoot you straight and hold you accountable. Then, please write to me and tell me about your progress.

Thomas “TD” Dierker
Live like you’re dying…. cause you are